John Coli is already under indictment for allegedly trading labor peace for employer payoffs of $25,000 per quarter. Now, he has been charged by the Independent Investigations Officer (IIO) for stonewalling corruption investigators. 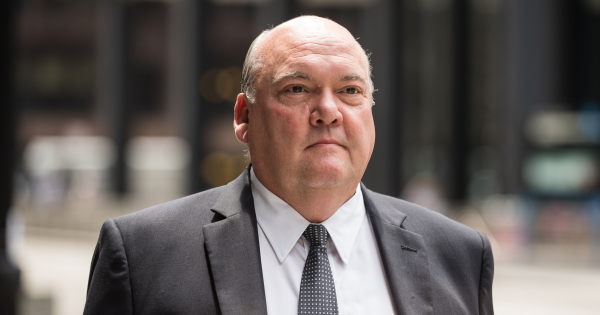 Corruption investigators from the IIO tried to question Coli about steering millions of dollars in Teamster business to his son’s law firm and contracts he awarded to other vendors, including HMC Healthworks.

Coli refused to cooperate with investigators and asserted the fifth amendment. But the IIO investigation included matters unrelated to his indictment: alleged corruption involving benefit funds and the funneling of millions of dollars in Teamster business to Coli’s family members.

Coli has been the head of Illinois Joint Council 25 and has been Hoffa’s chief power broker in the Central Region, until his abrupt resignation one month ago, when the federal indictment was about to issue.