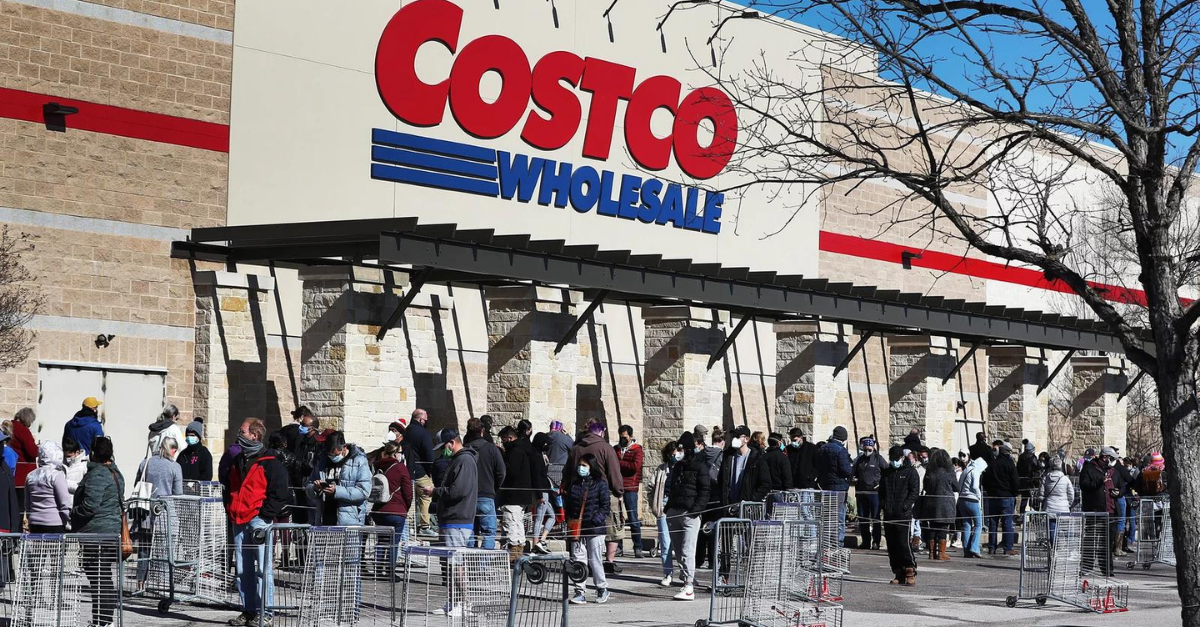 A No vote will send Costco management a strong message and give the negotiating committee more leverage at the bargaining table.

Raises that Fall Behind Inflation

Management is offering wage increases that are lower than the rate of inflation.

Management is proposing annual increases of 75¢-60¢-60¢ over three years. That amounts to  2.7%,2.1% and 2.1% for a clerk.  Inflation is currently running at 8% per year. If Costco Teamsters accept this offer, they will be moving backwards.

The bump of just 50¢ in the progression wages would leave many starting Teamsters in California below the minimum wage before the end of the contract. The pension offer is another insult.

Costco made $5 billion in profit after taxes last year. That’s one billion more than the year before. While corporate profits are going up, management is proposing wage increases that would leave workers falling behind.

Costco Teamsters have produced these surging profits. They deserve better than this insulting offer.

Teamsters are uniting for change. Costco Teamsters and the National Negotiating Committee agree. It’s time to Vote No and reject management’s substandard offer.

Get informed.  Get involved. And vote no to send Costco the message that workers demand a fair contract.

Costco members can attend Zoom calls with Mike Bergen, chair of the Teamsters Costco National Negotiating Committee, to learn more details on the offer and the Committee’s recommendation that members Vote No.

"I'm Voting No and I'm encouraging my co-workers to Vote No also. We need a strong vote to win a better offer."