Contract negotiations for the UPS and UPS Freight national agreements will start on January 22, 2018 in San Diego with additional dates set in February, March, and April.   Get the full bargaining schedule here. 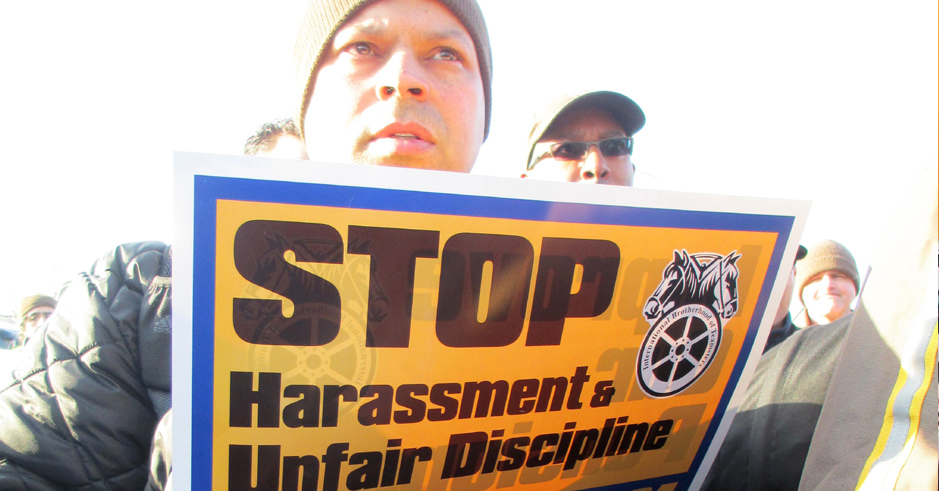 UPS and the IBT have agreed on the following dates and locations for national contract negotiations.

The February 25 to March 2 dates were scheduled to be grievance panels, but could be scheduled as negotiations.

Join the Teamsters United campaign to win a good contract at UPS.

Join the Teamsters United campaign to win a good contract at UPS Freight.