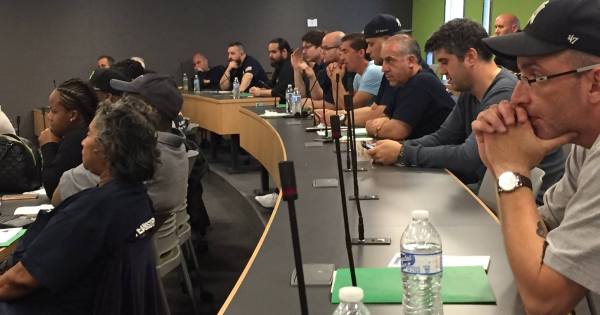 Members shared strategies in educational workshops on protecting yourself from discipline, preparing for UPS contract negotiations, and building unity and getting members involved.

Sandy Pope led a workshop on turning a workplace problem into a enforcement campaign. In the closing session, Mark Timlin from New Jersey Local 177 presented Sandy with a plaque recognizing her four decades of activism and leadership in the Teamster reform movement. 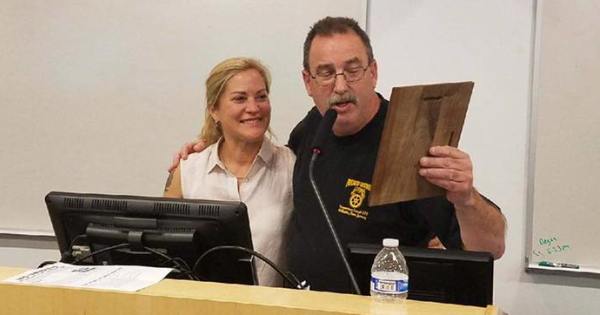 The conference was co-sponsored by Teamsters for a Democratic Union and Teamsters United.