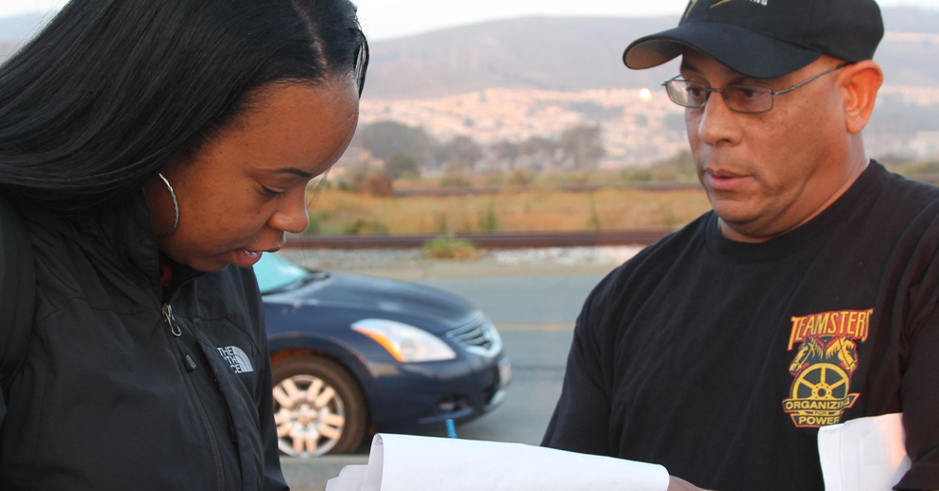 Teamsters United argued that the Hoffa administration delayed corruption proceedings against IBT Vice President Rome Aloise and others to avoid damage to Hoffa-Hall’s reelection campaign. After many delays, Aloise was finally found guilty last week. He will likely be removed from office and expelled from the union.

The Hoffa administration argued that they stonewalled Aloise’s hearing and other corruption investigations to advance the union’s interests and not to help Hoffa-Hall candidates.

The following facts are all undisputed:

Despite these facts, Election Supervisor Richard Mark ruled that, “The IBT’s decisions on these matters did not have the purpose or object of influencing the election of any candidate on the Hoffa-Hall 2016 slate or of Aloise in particular.”

Teamsters United, TDU and Tim Sylvester appealed. But Judge Roberts upheld the Election Supervisor’s ruling saying that his determinations “are entitled to deference and may be overturned only for abuse of discretion.” Teamsters United is reviewing the decision.