Hoffa’s Package Division and UPSrising have sent members nationwide an email and leaflet that uses photos from the internet to impersonate UPSers and fraudulently promote contract givebacks.

Hoffa and Denis Taylor are having such a hard time finding real UPS Teamsters who support their contract givebacks that they have resorted to using fake photos and phony membership testimonials.

On Thursday afternoon, Hoffa's Package Division sent out a nationwide blast email of a leaflet supposedly featuring UPSers speaking out in favor of the concessionary contract.

We got suspicious when we recognized the unidentified driver in the top-left of the leaflet who praises the two-tier 22.4 driver giveback. 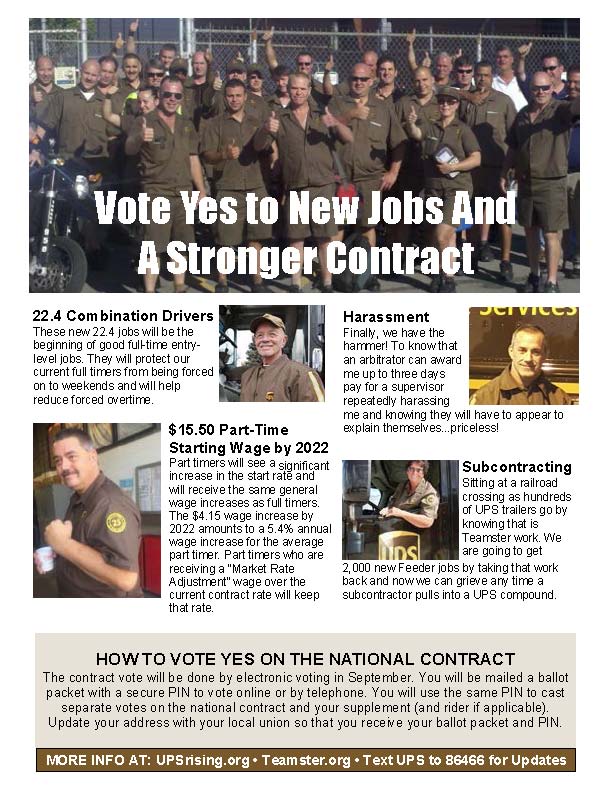 One google search later, we found the exact same photo in this UPS corporate tweet from four years ago, about Tom Camp, a 77-year old driver from Livonia, Michigan who appeared on the Today show about his 51 years without an accident. 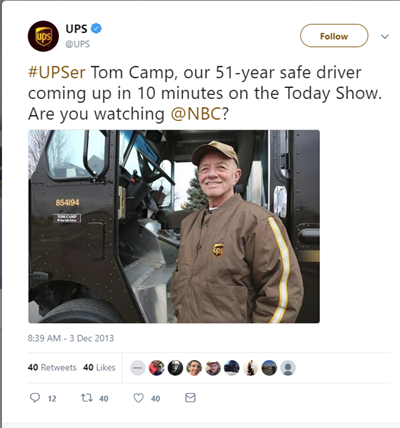 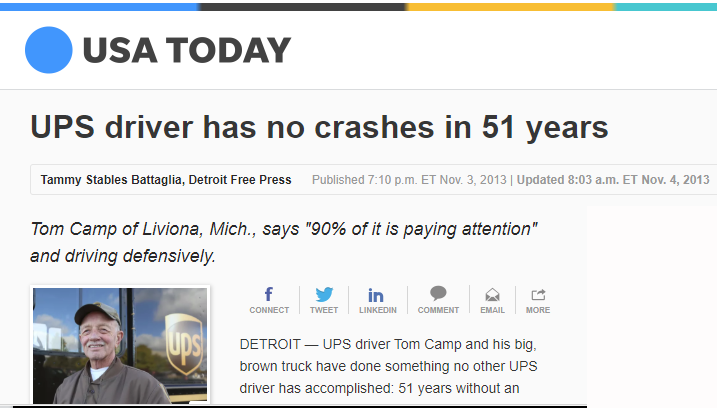 We dug a little deeper and found that Hoffa’s PR department swiped another photo. The photo of the feeder driver on the lower-right of the leaflet who is quoted falsely declaring that the contract means the end of subcontracting comes from an Atlanta Business Chronicle article from four years ago about Ginny Odom, a feeder driver who surpassed 4 million miles safe driving. 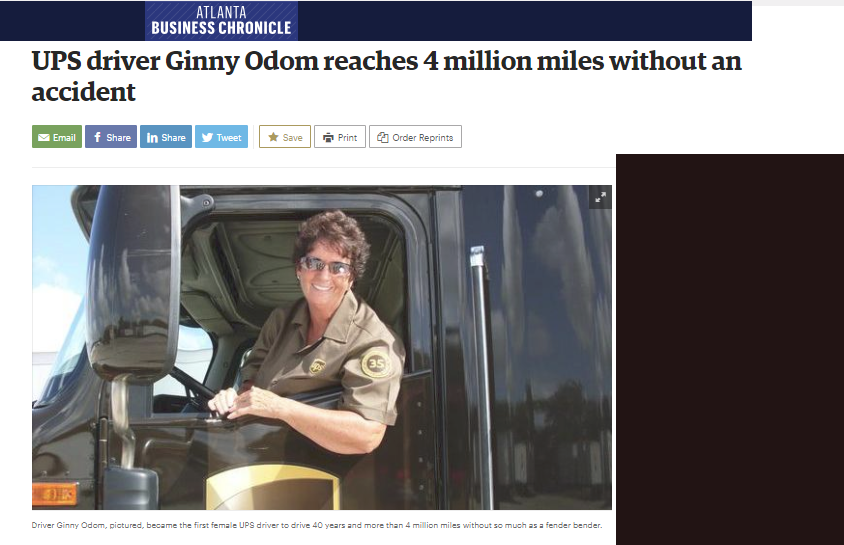 Maybe Hoffa’s PR flacks were just borrowing photos from the internet but quoting working Teamsters about how they actually feel about the contract?  Doubtful, but possible. So we checked. Sure enough, UPS reported earlier this year that Ginny Odom is retired! 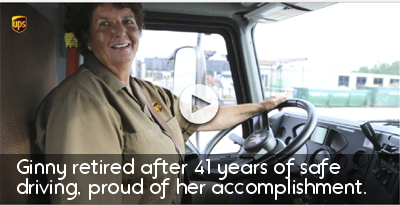 Odom’s “quote” is as phony as the one from the unidentified “part-timer” pictured in the leaflet with the 25 years Safe Driving patch on his sleeve!

The lying Hoffa-Taylor Vote Yes flier is done in the exact same style as their “10 Reasons to Vote Yes” flier. Both fliers twist the truth about the contract and try to confuse members by copy-catting the contract bulletins put out by UPS Teamsters United.

If they will lie to you like this, can you believe anything Hoffa and Taylor tell you about the contract?

UPSers looking for factual information about the contract can download bulletins from UPS Teamsters United.