The FDOC Teamsters United slate swept the Local 2011 Convention Delegate race by a nearly three to one margin today, winning five delegate positions in the Southern Region. (Reprinted from www.TeamstersUnited.org) 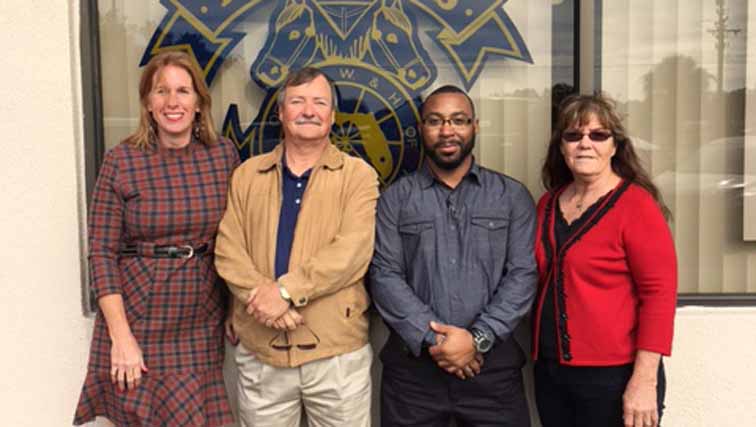 Florida Local 2011 members got to vote in a clean election—and the results were not even close.

The Local 2011 election had to be rerun because the Hoffa-backed FDOC Teamsters Strong slate was caught using union resources in their campaign. Incredibly, the Hoffa slate candidates cheated in the rerun election too. The Election Supervisor disqualified candidate Bill Walsh for again using union resources to campaign and then lying about it to Election Supervisor investigators.

Local 2011 represents 16,000 public workers in the Florida Department of Corrections and has 5600 members.  The local has been in trusteeship for more than five years, all that time headed as Trustee by International Vice President Ken Wood. Wood suffered a big defeat today.

“The ballots are counted and the members have spoken,” said Kimberly Schultz, an elected delegate and a candidate for IBT Vice President on the Teamsters United slate.

“Local 2011 members want an end to the trusteeship. We want a corruption-free union and elected, accountable leaders that fight for us,” Schultz said. “That’s what Teamsters United is all about.”