Employers and corporate politicians are pushing anti-labor legislation from State Legislatures to Capitol Hill. Teamster members and our union need to be ready to take action to meet these growing threats. 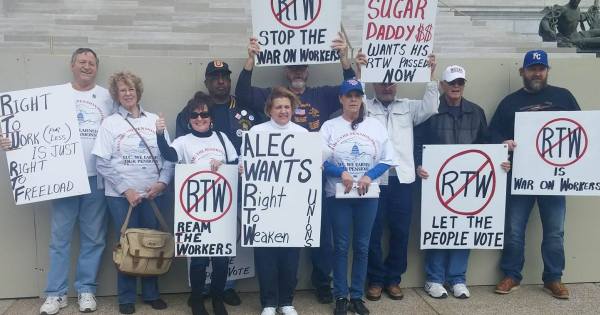 ‘Right to Work’ For Less

Bills have been introduced in both houses of Congress to amend the National Labor Relations Act to enact ‘Right-to-Work’ nationwide in the private sector.

It would also apply to over 100,000 Teamster rail and airline workers covered by the Railway Labor Act.

Right to work allows some employees to be freeloaders and take all the benefits of union representation without paying for them.

Unions still have to represent and bargain contracts for members and non-members alike. But under right to work, non-members don’t have to pay any fees for union representation.

Employers and anti-labor politicians promote right to work under the guise of freedom and choice. But the real goal is reducing the power of unions by gutting labor’s finances.

The law should really be called Right-to-Workfor-Less. Average wages are lower in the 28 states that have enacted it.

Although national right-to-work legislation may pass the House, it is seen as dead-on-arrival in the Senate because a filibuster by opponents will keep the bill from ever coming to a vote.

The proposed legislation is a menace, but at the federal level it’s a political move to promote its passage in more states.

The public sector is a different story. There, right to work is likely to be instituted nationwide via the courts.

Last spring the Supreme Court was poised to use the Friedrichs case to overturn long-standing precedent and eliminate the right of public sector unions to collect agency fees—a fee charged to nonmembers for the cost of representing them and negotiating their contracts.

But after Justice Antonin Scalia died, the remaining justices deadlocked.

Now, cases similar to Friedrichs are making their way through the court. The Supreme Court will have another chance to implement right to work across the entire public sector.

Anti-worker politicians at both the national and state level are taking aim at Teamsters and other construction workers by attacking prevailing wage laws.

A bill has been introduced in Congress that would repeal the Davis-Bacon Act, which requires the prevailing wage rate be paid to workers on federally-funded and federally-assisted construction projects and public works.

A prevailing wage is the hourly wage paid to a majority of workers in a specific area for a given trade or occupation. Prevailing wages typically include benefits and overtime pay.

Anti-labor politicians want to make overturning Davis-Bacon a condition of their support for federal infrastructure spending.

The fight against the Davis-Bacon Repeal Act will again come down to the Senate and to the state level where employers and anti-labor politicians are teaming up to strike down prevailing wage laws for state-funded projects.

Income inequality is on the rise and so is support for raising the minimum wage.

Much of the fight has taken place at the state and municipal level. Seven states and 18 cities passed minimum wage hikes in 2016—ranging from $10.10 to $15 an hour.

The federal minimum wage is a miserable $7.25.

Employer groups have pushed through legislation in several states to ban cities from raising the minimum wage above the state level.

Starting pay under the Teamsters largest contract is just $10 for UPS part-timers. With fast food workers winning $15 an hour, it’s time for our union to Fight for 15 and higher wages for every part-timer at UPS and for all low-paid Teamsters.

A new bill proposed in Congress would make it easier for employers to fire union supporters.

Called the ‘Truth in Employment Act’—a name right out of George Orwell’s book 1984—the law would allow employers to discriminate against prounion employees, called salts, who take a job with the goal of helping workers organize a union.

New appointees to the National Labor Relations Board are expected to revisit changes made to NLRB rules that sped up union elections and made it harder for employers to delay elections while they mount union-busting campaigns. 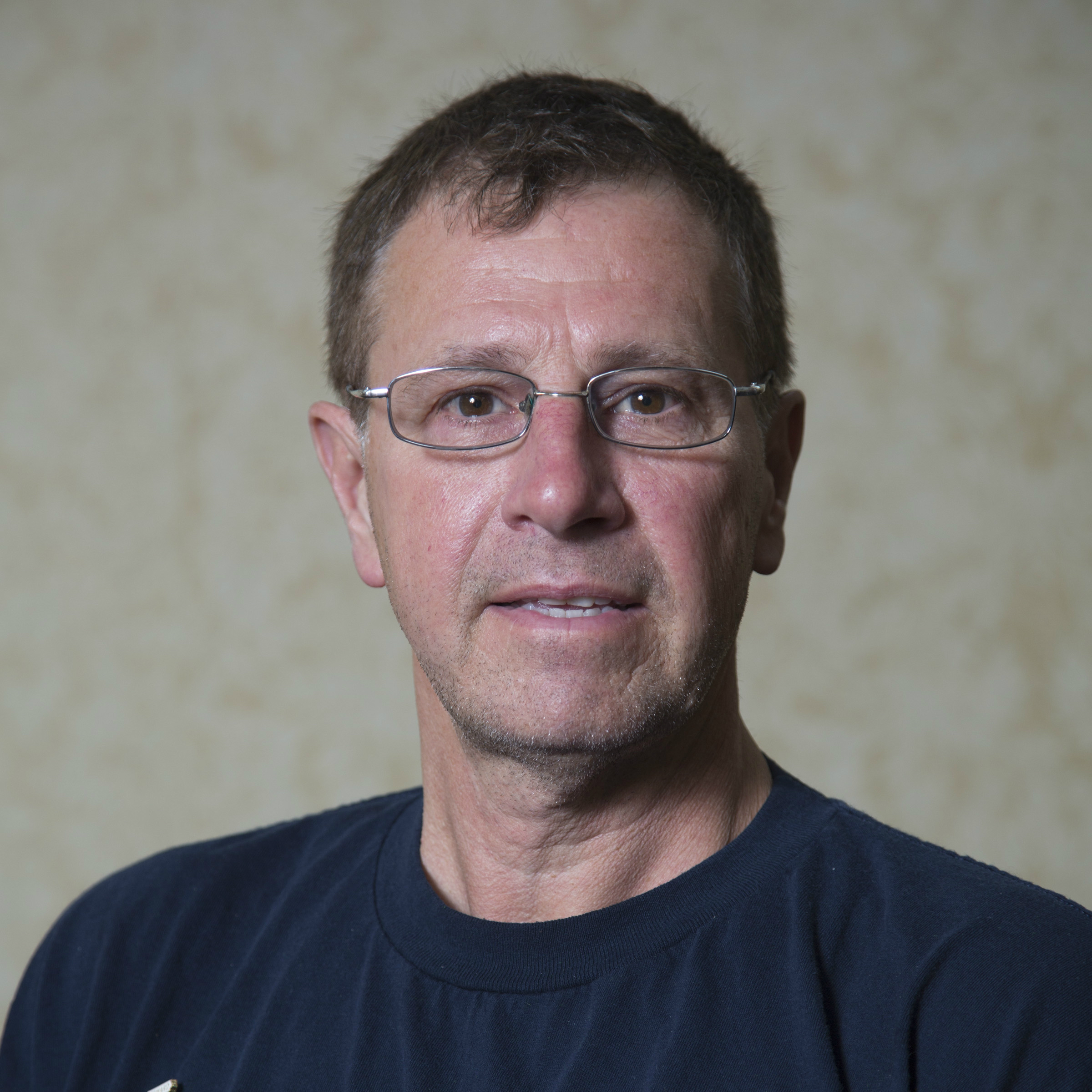 “The International Union needs to take on the right-to-work threat and to support locals where right-to-work is already a reality. In Iowa, we’ve dealt with right-to-work for years. You need to get the local and stewards to have a plan for talking with each new-hire about the role of the union. It’s not easy but a conversation or two usually gets it done. At UPS, we have a great track record with getting package drivers on board.” 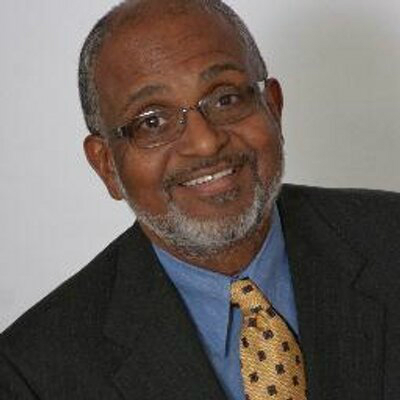 Business As Usual Won’t Cut It

“Corporate politicians are attacking Teamsters and workers’ rights. Hoffa and the IBT need to wake up and get going. Lip service and business-as-usual won’t cut it. Our union needs to be doing a lot more to mobilize the ranks and put pressure on our elected representatives. The pension fight has shown what real grassroots organizing looks like.” 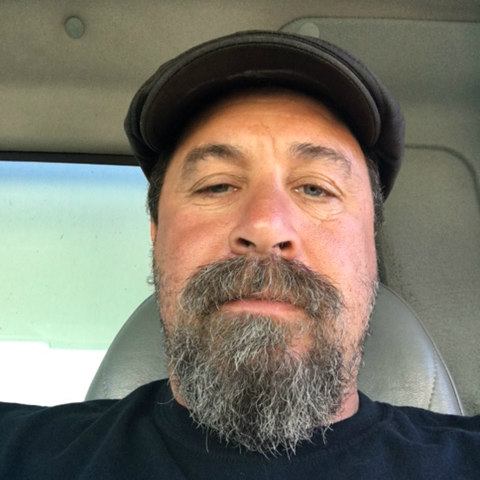 Teamsters Need to Take a Stand

“Hoffa and the IBT need to take a stand for construction Teamsters for a change—and the attack on Davis-Bacon and prevailing wage laws in the states is a place to start. This is a chance to rally working Teamsters in our industry and fight back for a part of our union that doesn’t get the support we need.”