The TDU Convention is moving online this year. We’ll be holding a series of workshops and zoom meetings from August 30 through November 8, starting with Beating Apathy & Getting Members Involved and Winning Change at the 2021 Teamster Convention. Check out more upcoming online workshops and register now. 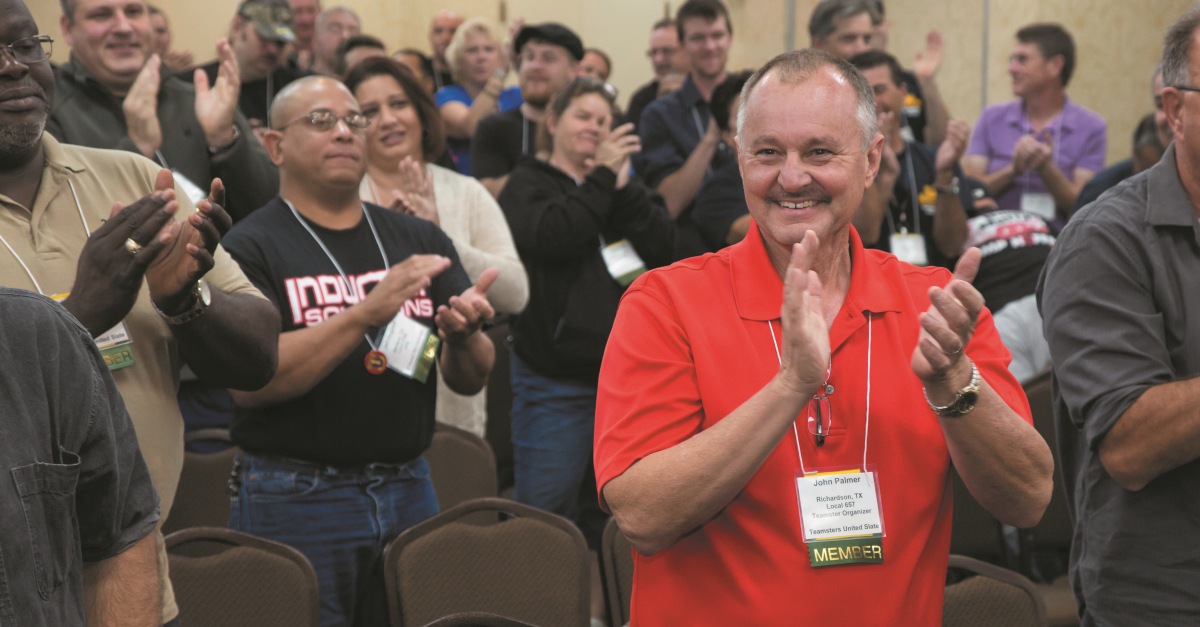 Are you tired of members that complain but never do anything? Are you sick of members who cut their own deals? How do we turn dues-payers into Teamsters?  Learn tried and true methods to get members to step up, take action, and make the Union their own.

Winning Change at the 2021 Teamster Convention

Where did the “Two-Thirds Rule” come from and how can we end it? How did we win the right to vote for IBT officers and what do we need to do to protect it? Discuss the role of TDU members in winning union reforms and what we can fight for and win at the 2021 Teamster Convention.

Other Upcoming Fall Workshops (Dates to Be Announced):

After We Win: Challenges & Opportunities for the Teamsters Under New Leadership

Secrets of a Successful Shop Steward

Winning the UPS Contract We Deserve