Members in the largest UPS local in the South have elected Vote No activists to lead Local 767 in Dallas-Ft. Worth. 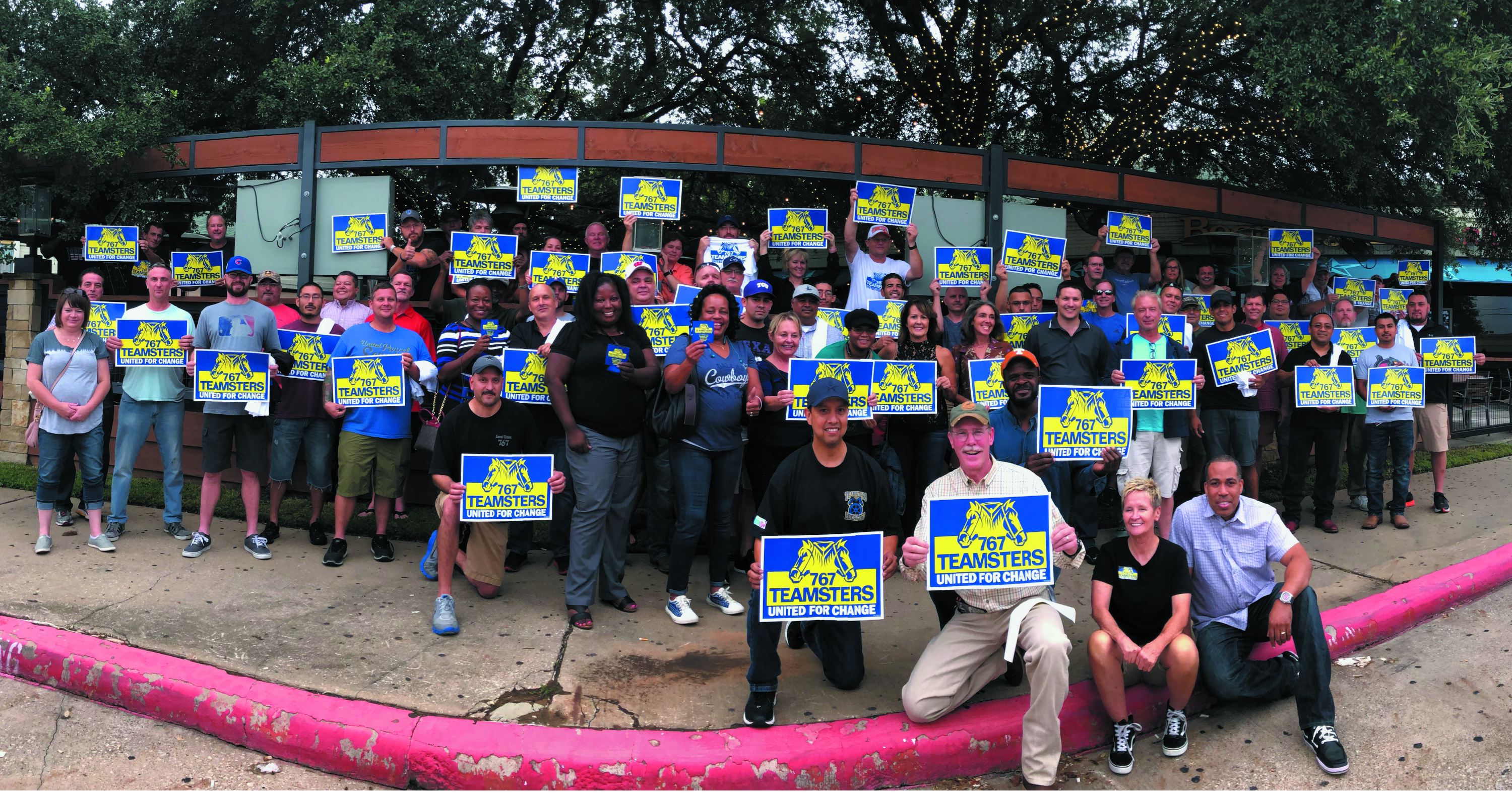 The 9,000 member local made up of mostly UPS Teamsters elected the 767 Teamsters United for Change Slate, headed by Brian
Perrier, with 57% of the vote in a four-way race.

The Vote No campaign at UPS catapulted 767 Teamsters United for Change leaders into action. They began passing out contract bulletins and tabling at UPS parking lots with Vote No signs.

“Our members wanted information. They had enough talk. We showed them we were ready to take action,” said Debbie Jennings, the union’s new Recording Secretary.

After members voted down the UPS contract by 57%, Local 767 activists turned their focus to the Local Union election. The result was a landslide.

The new leadership took office on January 1 and is taking action to build a stronger union.

Their new team of Business Agents is hitting the ground running to resolve backlogged grievances and kick off new programs to educate and involve stewards and members.

“I Had to Do Something”

Debbie Jennings explains how she went from being a fed-up Feeder Driver to being elected as a leader of Local 767 and Teamsters for a Democratic Union. 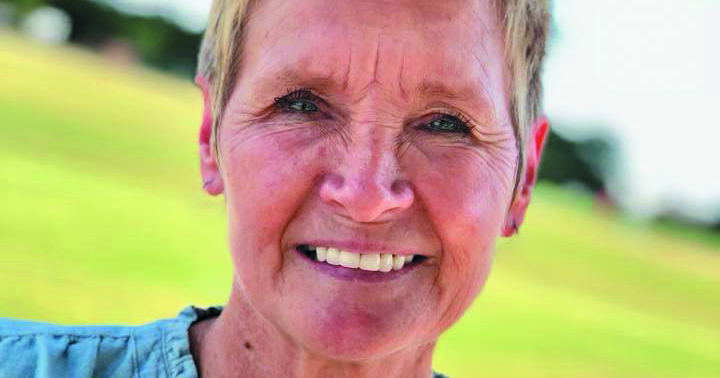 Q: How did you get involved with Vote No and running for office?

During the UPS contract, our union officials were pushing contract givebacks and telling people to vote yes.

I got inspired by pictures on Facebook from members across the country holding rallies, opposing givebacks, and Voting No.

I didn’t even know what TDU was! But we got in touch with TDU and got plugged in. We won the Vote No in our local.

After that, we moved into a campaign to elect new Local Union leadership.

Q: What was the key to winning the election?

Our campaign was different than any other our local union has seen. It was positive and grassroots. We talked with members and we listened.

We gave members hope and a way to get involved. People were calling us saying “what can I do to help?”

People are so excited about change coming. We brought an excitement to this local that in the past 17 years I have never seen.

Q: You joined TDU and even got elected to the Steering Committee.

I went to my first TDU Convention this year and I learned a lot. There’s a stigma about TDU that disappears when you see the group in action.

TDU is about standing up for members and being true Teamsters. We want a union that fights for our members.

TDU doesn’t tell you how to think. It’s about education and giving members the tools to fight for what we want.

Q: What are your goals now?

First, it’s to get more members involved, sticking together and standing up to the company in Local 767.

It’s going to be a big job to overcome the complacency in our membership and show people that we have the power to change problems at work and in the union.

Nationally, I want to help TDU organize to end the Two-Thirds Rule and elect new IBT leaders in 2021. I ran for the TDU Steering Committee and I’m excited about building TDU in Texas and across the Teamsters.