The Pension Benefit Guaranty Corporation announced last week that it approved a payment of $1.29 billion to the Graphic Communications Conference of the IBT Pension Plan, to prevent drastic pension cuts in the plan, which has 31,715 retirees and working Teamsters. 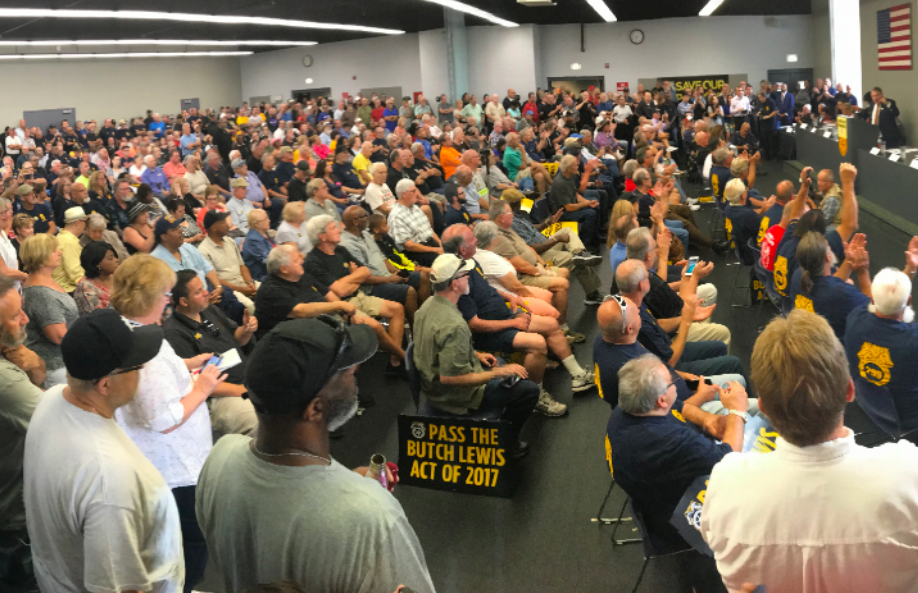 The GCC-IBT National Pension Fund would have run out of money later this year and slashed pensions, without the protection of the Butch Lewis Act, which was enacted as part of the American Rescue Act of 2021.

GCC retiree John Walsh, of Portland Oregon, spoke for many when he told us that “Much respect and many thanks to all those who fought for the Butch Lewis Act! This saves the pensions of over 30,000 people in the printing trades, including my former co-workers and me.”