Historic Victories Within Reach This Week

TDU members have organized for decades to completely end the Two-Thirds Rule and increase rank-and-file power in contract negotiations. This week, those changes will become a reality, thanks to united action by the O’Brien-Zuckerman Teamsters United coalition.

The Constitution Committee voted today to recommend that the IBT Convention vote to eliminate the Two-Thirds Rule, require rank-and-file members on all contract negotiating committees, and ban the International from imposing contract supplements and riders that are rejected by the members. 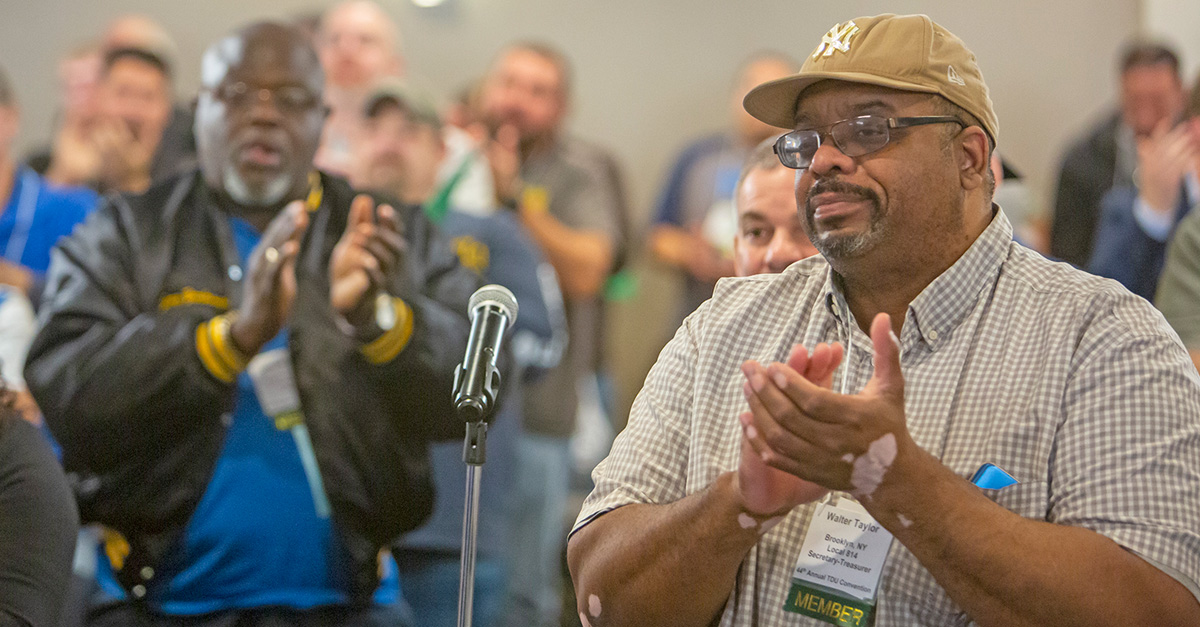 The ban on imposing contracts that are rejected by a majority of the members applies to local and national contracts, as well as all supplements and riders.

But with the majority of members and Convention Delegates backing the changes, Vairma and Herrera today withdrew their opposition.

These constitutional amendments still have to be approved by Teamster Convention delegates in voting on Wednesday. But victory is within reach. It’s been years in the making. 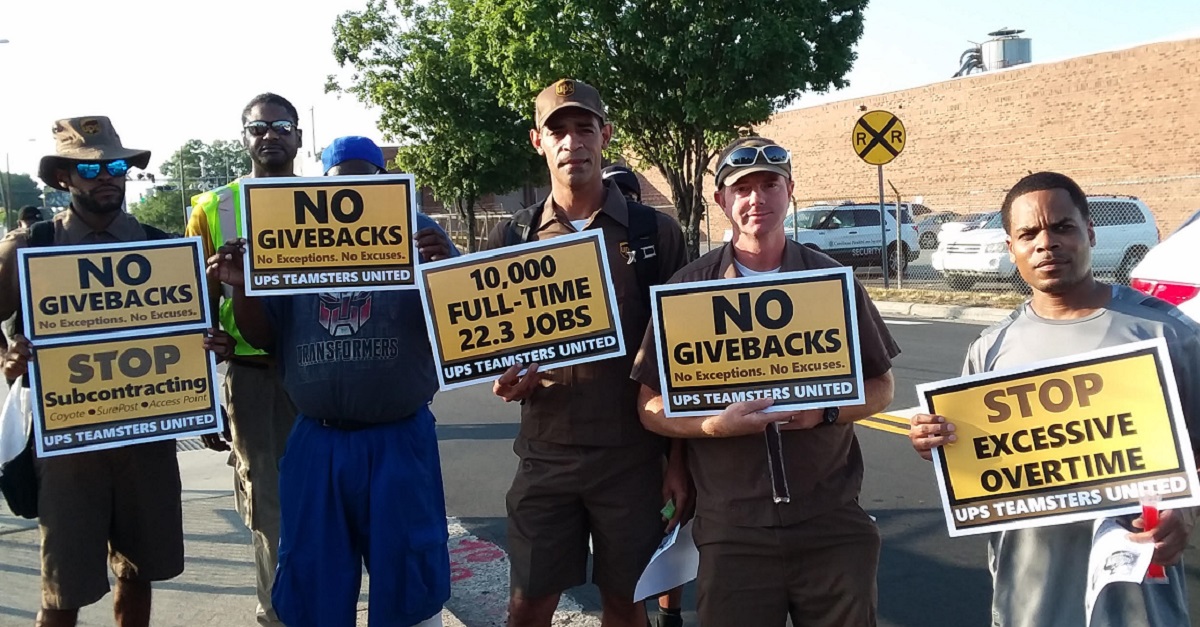 TDU proposed majority rule on contracts at the 1986 Teamster Convention. We partially defeated the Two-Thirds rule  in 1987.

But a loophole remained in the Constitution that allowed the International to use the Two Thirds Rule to impose a contract if less than half the members voted.

That loophole was used to impose UPS contract givebacks in 2018. Soon it will be history.

Right to Vote on Supplements and Riders

Members used this right to win contract improvements in their supplements and riders.

But Hoffa watered it down by having the GEB amend the constitution to allow the members’ vote to be overruled.

Hoffa used this loophole to impose supplements and riders in 2013. Soon it will be history. 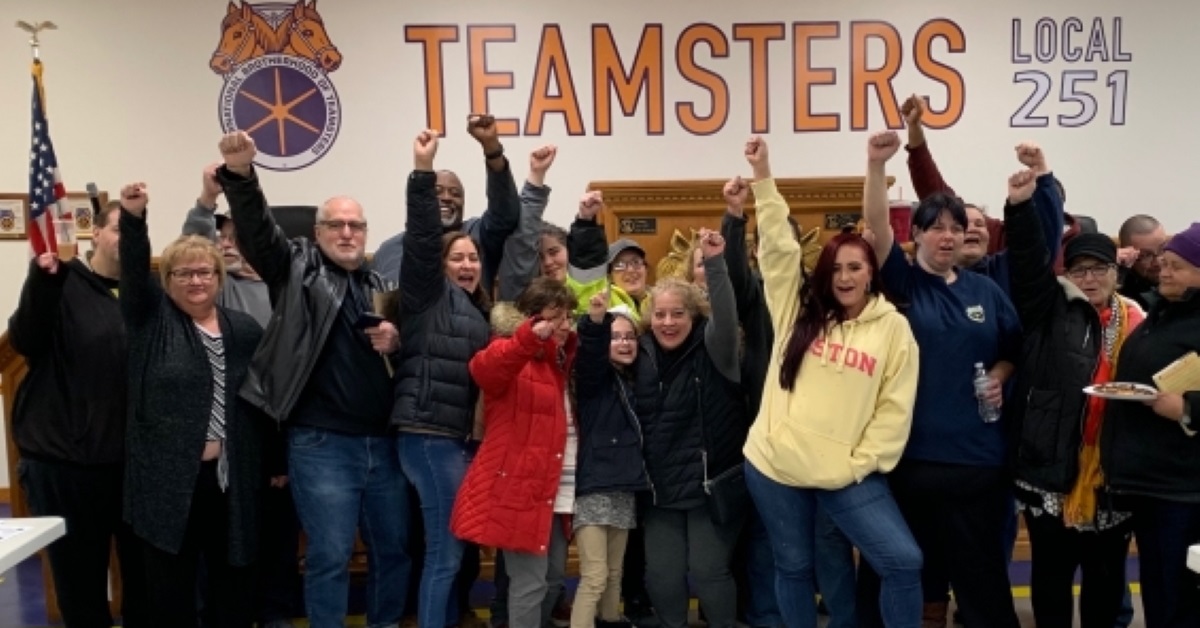 TDU members proposed a constitutional amendment at the 2001 Teamster Convention to require rank-and-file members on all contract negotiating committees. It went down in defeat.

Many locals already had this practice. In others, TDU members organized campaigns to amend their local union bylaws to require rank-and-file bargaining committees.

With today’s vote, we moved one step closer to amending Article XII of the Teamster Constitution to require rank-and-file members on all contract negotiating committees: both local and national. 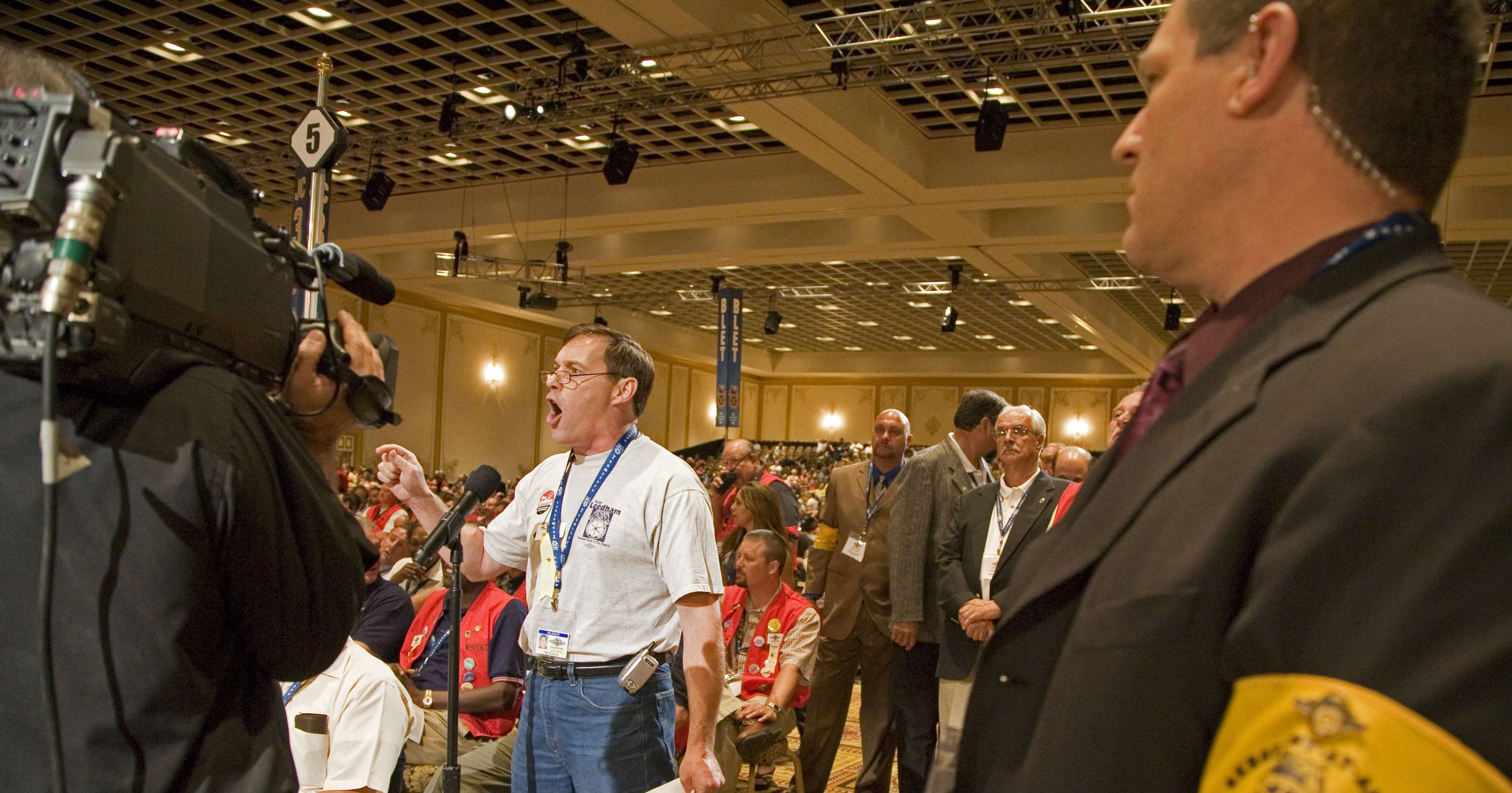 These and other amendments will be taken up at the Teamster Convention on Wednesday.

On Thursday, Convention Delegates will vote to nominate candidates for International Union office.

The Teamster Convention has not even started, but OZ-Teamsters United and TDU are already building union power by working together for change.