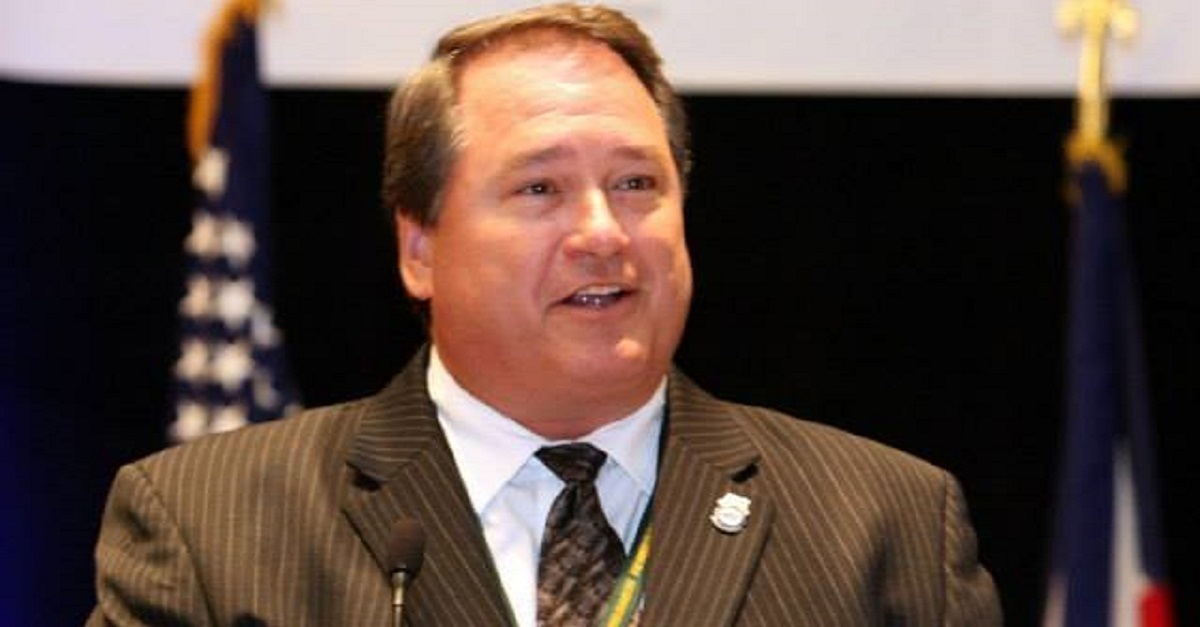 Vairma was reportedly heavily recruited by Hoffa to head up his successor slate.

Vairma has not announced any running mates, but is working behind the scenes to pull Hoffa-supporters together.

It is shaping up as a race between the Hoffa-backed Vairma slate and the O’Brien Zuckerman Teamsters United Slate.

The O’Brien Zuckerman team has announced sixteen candidates, with a number more to follow.  The slate includes a number of leaders who have fought Hoffa’s concessionary contracts, and also several leaders who broke with Hoffa to join a united slate.   Teamsters for a Democratic Union (TDU) endorsed the slate last November at the TDU Convention.

UPDATE: Just hours after Vairma made his announcement, Kevin Moore announced his rival candidacy at 1 am, via a post on his Facebook page. Moore expected, but failed, to get Hoffa's backing to head the old guard 2021 slate. Now, he is acting out to embarrass both Hoffa and Vairma.

Moore is the president of Detroit Local 299 and an International Trustee. He is also the carhaul director; 87% of carhaulers rejected his sellout deal in 2016 and stopped his concessions.

Teamster members can't take much "Moore" of any of these week leaders. We're taking action to elect new leadership that will move our union in a new direction.