Did Hoffa and other top Teamster officials rig the bidding on contracts with Teamster benefit funds and take improper gifts and payoffs? Corruption investigators are in federal court and asking for subpoena power to find out the answer. 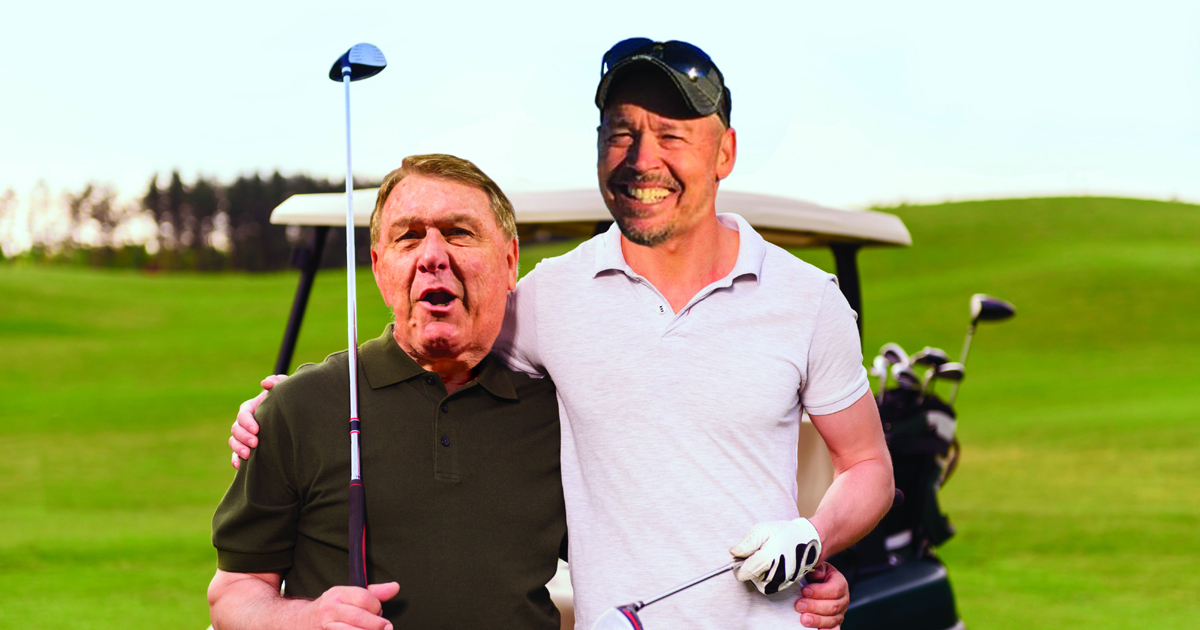 The corruption and racketeering probe dates back to 2016, but it may be picking up steam. For the first time, corruption investigators are in court asking to subpoena bank records, including payment records to Hoffa and Ken Hall.

The Independent Investigations Officer is investigating whether luxury outings by these Hoffa administration officials and consultants were a gift from Charles Bertucio, an investment firm owner and insurance broker who was paid by health insurance corporations to land business with Teamster benefit funds.

Read the declaration filed in court by the Independent Investigations Officer here.

Bertucio made himself rich off of his relationship with Teamster officials and used golf trips, sports tickets and other gifts to land lucrative insurance business, until he was banned from having business or social contact with any Teamster.

A new declaration filed in the court by the Independent Investigations Officer details a long list of luxury outings taken by Hoffa administration officials, including golf trips to Ireland and Scotland, adventures in Alaska and South Carolina, and lavish meals and bar tabs in Las Vegas.

When Bertucio submitted a substandard bid to the VEBA Trust, a fund covering over 20,000 Teamsters, Rome Aloise and Chief of Staff Willie Smith shared inside information with Bertucio so he could restructure his bid, charge as much as possible, and still land the business.

Bertucio landed the account and three months later, he took Hoffa, Smith and others on a golf trip to Scotland to play at St Andrews.

Aloise and W.C. Smith are currently suspended from IBT office for taking gifts from a Teamster employer during bargaining, among other offenses.  Coli has been expelled from the Teamsters and is under indictment in Chicago, charged with taking employer payoffs.