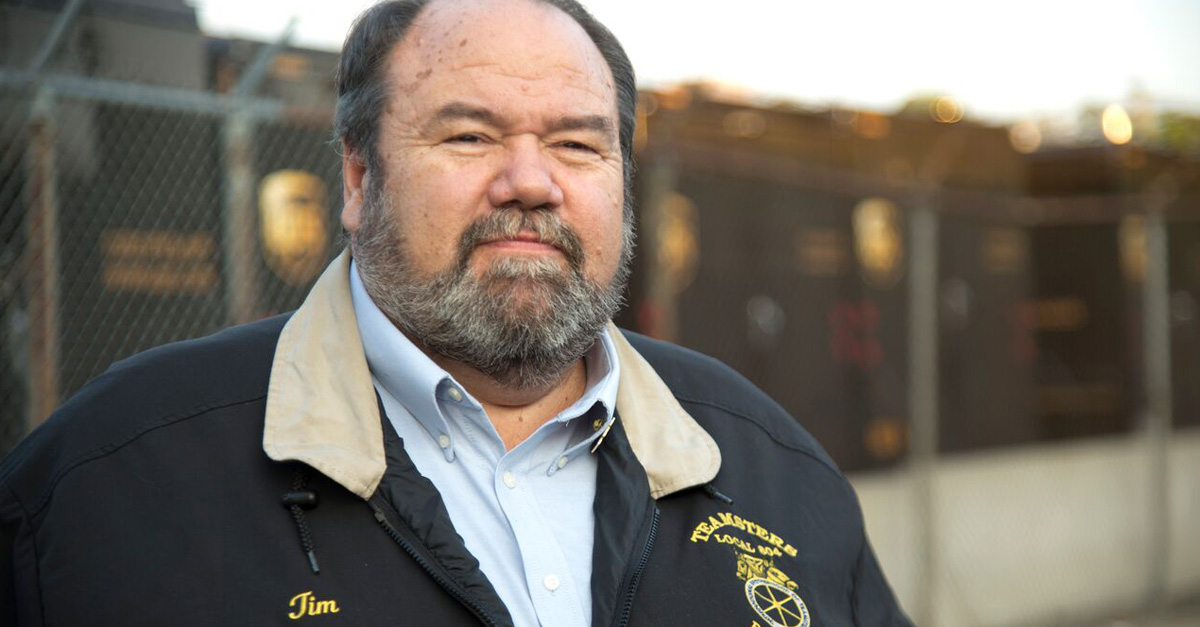 Sylvester and Reynolds were elected to lead Local 804 from 2010-2015. They won record pension increases, reformed the UPS grievance panel, and won $15 minimum wage for UPS part-timers years ahead of the national contract, among other achievements.

Sylvester was the candidate for General Secretary-Treasurer on the Teamsters United Slate in 2016 and won 49 percent of the vote against Hoffa-Hall. 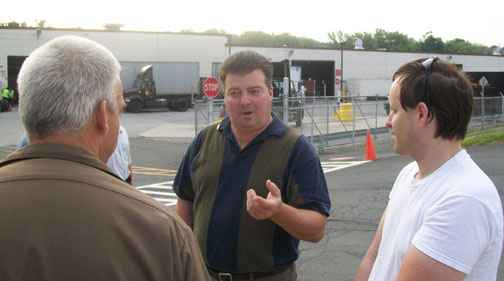 Following the International Union election, Hoffa and Local 804 Executive Board members, who served one term from 2016 to 2019, moved to retaliate against Sylvester, Reynolds (above) and other opponents in the local.

A federal judgement found that the pro-Hoffa Local 804 officials schemed with a Hoffa operative, Roland Acevedo, to strip opponents of their Teamster membership.

The officials worked hand-in-glove with Acevedo to draft the charges and plan the prosecution. Then they served as the jury on the case they themselves had prepared.

The scheme violated federal law and five of the guilty verdicts were thrown out in federal court by Judge LaShann DeArcy Hall.

The pro-Hoffa Local 804 officials who concocted this scheme were swept out of office by the members in 2018.

Under a court settlement, Sylvester and Reynolds won a new hearing on their charges. A new unbiased panel found both innocent of any wrongdoing.

Sylvester and Reynolds were the only Teamsters that attended the trial where General President Ron Carey was vindicated of the charges against him.

Today it was their turn to beat trumped up charges against them and have their good names restored.