Hoffa’s in a Rush to Sell ABF Deal

The Hoffa administration is moving fast to push the ABF contract. The details of the secret deal will be revealed on Thursday. Electronic voting to approve or reject the deal will begin within days after that. ABF Teamsters need to be ready to cast an informed vote. 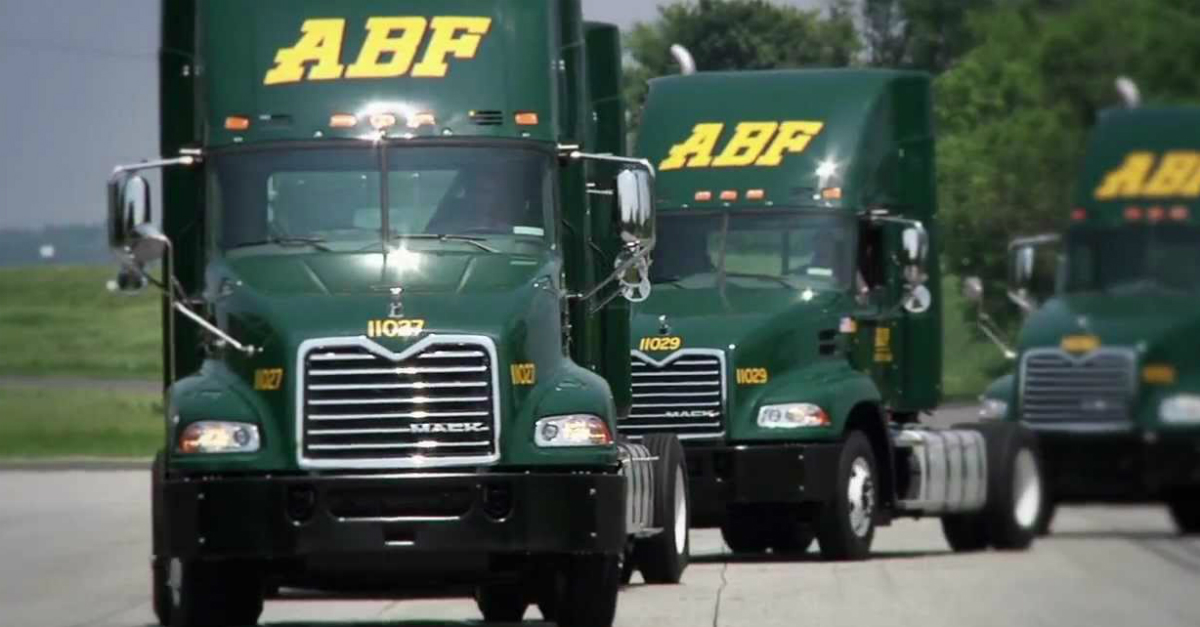 The International union has directed all ABF locals to hold a membership meeting this weekend—April 14-15—to review the proposed tentative agreement. We urge all ABF Teamsters to review the contract and attend their local meeting if possible.

We will publish the terms of the tentative deal as soon as possible on Thursday, April 12, following the meeting of Teamster officers to review the deal. We will then issue an information bulletin to you to read and distribute.

Get our bulletins by Friday to be informed and talk with your fellow Teamsters. It’s your future and your contract—not Hoffa’s.

The ratification will be by electronic voting, via computer or phone call, beginning approximately April 20.

The IBT Freight Division will hold a conference call on Thursday, April 12, at 8 p.m. Eastern time, to try to sell the tentative deal and to explain electronic voting.

New England Joint Council 10 is urging a NO vote to send the deal back for renegotiation, based on the pension contribution freeze.