Andy Marshall, Hoffa International Rep and UPS Director for the Western Region, is under investigation for potential embezzlement of union funds, according to witness reports and a subpoena of bank records signed by the Independent Investigations Officer. 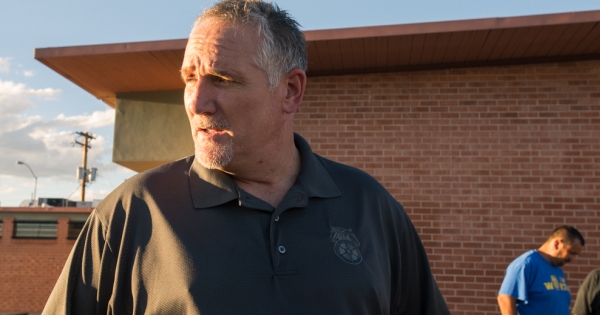 The subpoena states that Arizona Local 104, headed by Andy Marshall, issued at least eleven persons two credit cards each, and investigation showed that monthly credit card statements were missing and the local routinely paid the bills without requiring receipts.  The credit cards were issued by Chase Bank and Banco Bilbao Vizcaya Argentaria; the subpoenas are for records held by the two banks.

The investigation has been on-going for several months and it involves issues beyond the credit cards. No charges have been filed as of yet.