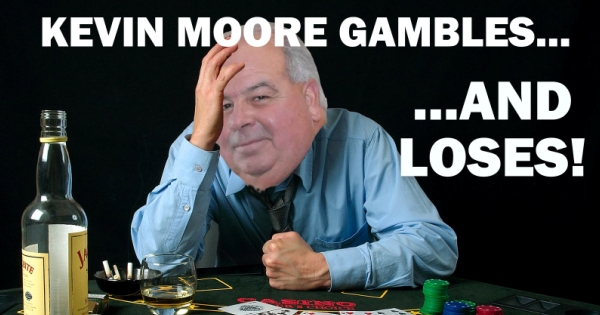 But Moore was in Vegas and he figured he would roll the dice. From the Convention podium, Moore gave a shout out to all of the “red vests” as a salute to the Hoffa-Hall campaign.

The Election Supervisor fined Moore $250 for the violation and ordered him to cease and desist from campaigning during union business at the Convention.

Moore is Hoffa’s despised Carhaul Director. The concessionary carhaul contract was rejected by members by a no vote of 87 percent. In Vegas and in our union, Moore is on a real losing streak.