TDU will hold a national zoom call on Saturday, Aug. 14 for Teamsters who are volunteering to elect the O’Brien-Zuckerman Teamsters United Slate. Join candidates, campaign coordinators and Teamster activists for an update and to make plans to Get Out the Vote and win this fall. Registration is now closed. 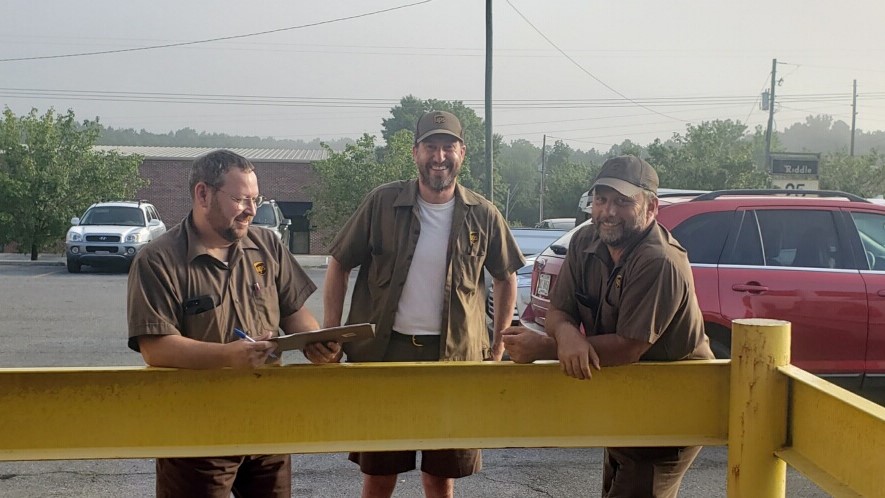 Every Teamster will be mailed a ballot on October 4th to elect new International Union leadership.

TDU is all in to elect the OZ-Teamsters United Slate and win new leadership and a new direction for our union.

Sean O’Brien and Fred Zuckerman are the candidates, but the election will be decided by the rank and file. Get a report on campaign plans. Share tips on best practices for educating members and getting out the vote.