In Divided Vote, IBT Moves Ahead with Pension Threat at ABF

(Reprinted from www.ABFTeamstersUnited.org) A divided IBT General Executive Board voted 13-9 to move ahead with the ABF ratification vote and rejected a motion to fix the pension freeze that threatens the retirement benefits of hundreds of ABF Teamsters. 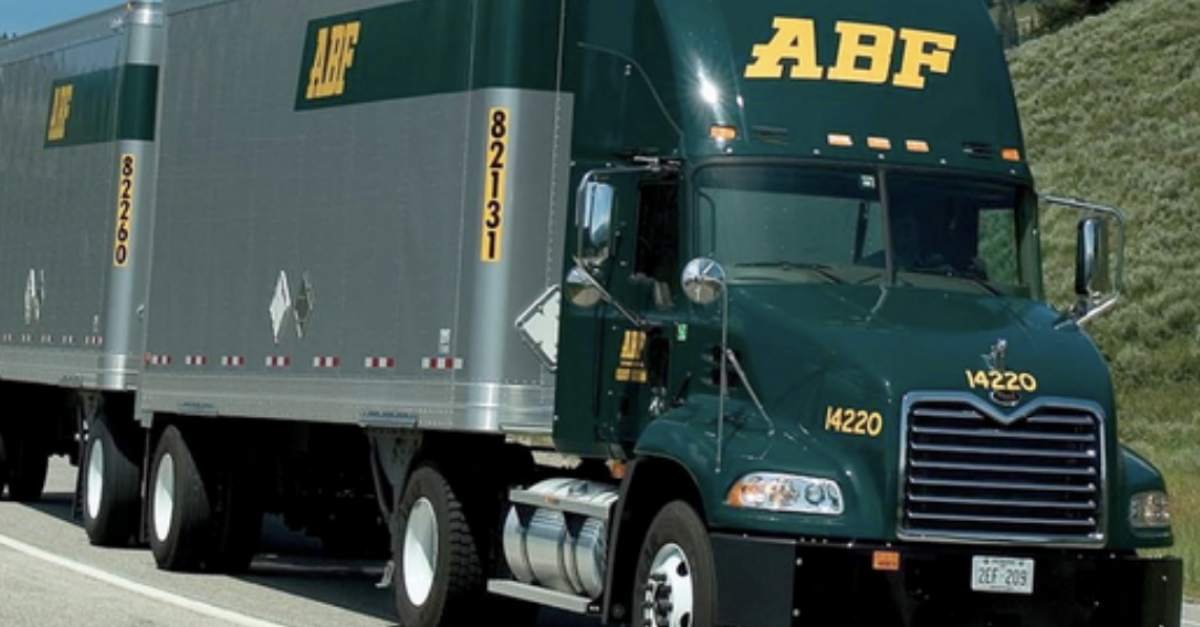 Nine members of the General Executive Board voted to stand with ABF Teamsters who may be kicked out of their pension plans if the company’s first offer is ratified. They called for the offer not to be voted on until the pension threat is addressed.

The motion was made by International VP Sean O’Brien on behalf of New England locals. The New England Fund is one of the pension funds where members stand to be harmed by this deal.

William Hamilton of Philadelphia and Ken Hall of West Virginia joined those who voted to hold up the ABF contract vote until the pension threat is fixed.

Hoffa defended proceeding with the ABF deal by saying that less than 10% of ABF Teamsters are threatened with being tossed from their pension funds. What ever happened to “An injury to one is an injury to all?”

The fact that only 10% of ABF Teamsters are affected actually makes the problem easier to solve.

It is not a high cost item for ABF to comply with the rules of the small number of affected pension funds. But fixing the problem makes a big difference to these Teamster brothers and sisters at ABF.

“This is an absolute reason to Vote No on this agreement,” said Fred Zuckerman. “We must stand together and defeat this tactic of attacking certain bargaining groups. An injury to one is an injury to every one of us.”