The court-appointed Independent Investigations Officer (IIO) has issued a first-year report to the US Attorney and James Hoffa, and it consists entirely of blasting the Hoffa administration for illegally obstructing the investigations, and violating the consent order to “shield a political ally”, Rome Aloise. 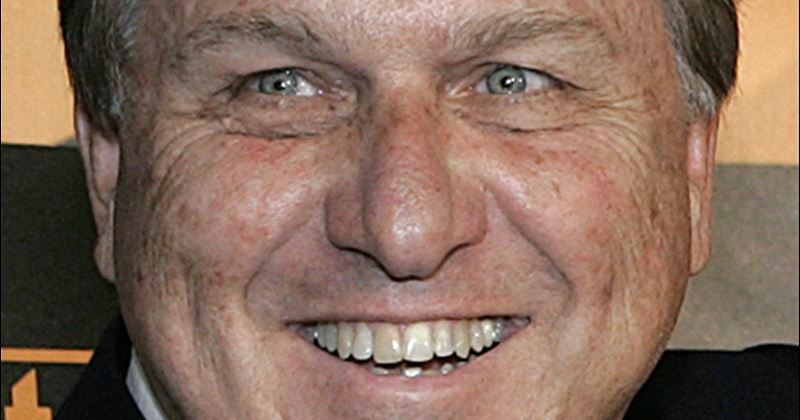 “The Aloise matter reeks with the IBT’s bad faith,” IIO Joseph diGenova concludes. It goes on to discuss “The obvious GEB subterfuge to avoid its obligation to adjudicate very serious charges against an International Vice President and political ally for betraying the members’ trust.”

Teamsters for a Democratic Union (TDU) and the Fred Zuckerman Teamsters United slate have made the same arguments in their appeal to the Election Appeals Master: that the Hoffa administration stalled justice and investigations for a year, at members’ expense, to shield political allies and avoid hearings until after the IBT election of November 2016.

You can read the Annual Report of the Independent Investigations Officer for yourself.