Chicago Teamster honcho John Coli has abruptly resigned as the Trustee of Local 710, just months before the trusteeship is slated to end in an election of officers. Nominations will be in September, and the election in October. 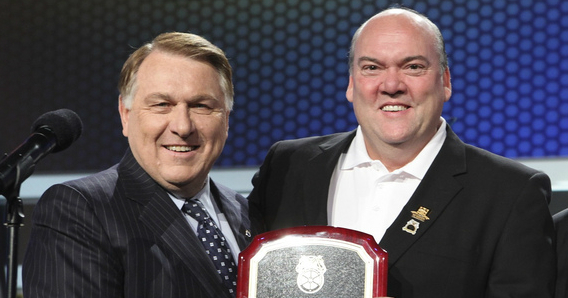 Tom Cornelius, who has worked as an assistant Trustee, will be the Trustee for the remaining short period of Trusteeship.

Now rumors are thick that he is under investigation by the Department of Labor. At this point, he continues as the president of both Local 727 and Illinois Joint Council 25.