Ken Hall Finds a Sweet Loophole in the IBT Constitution 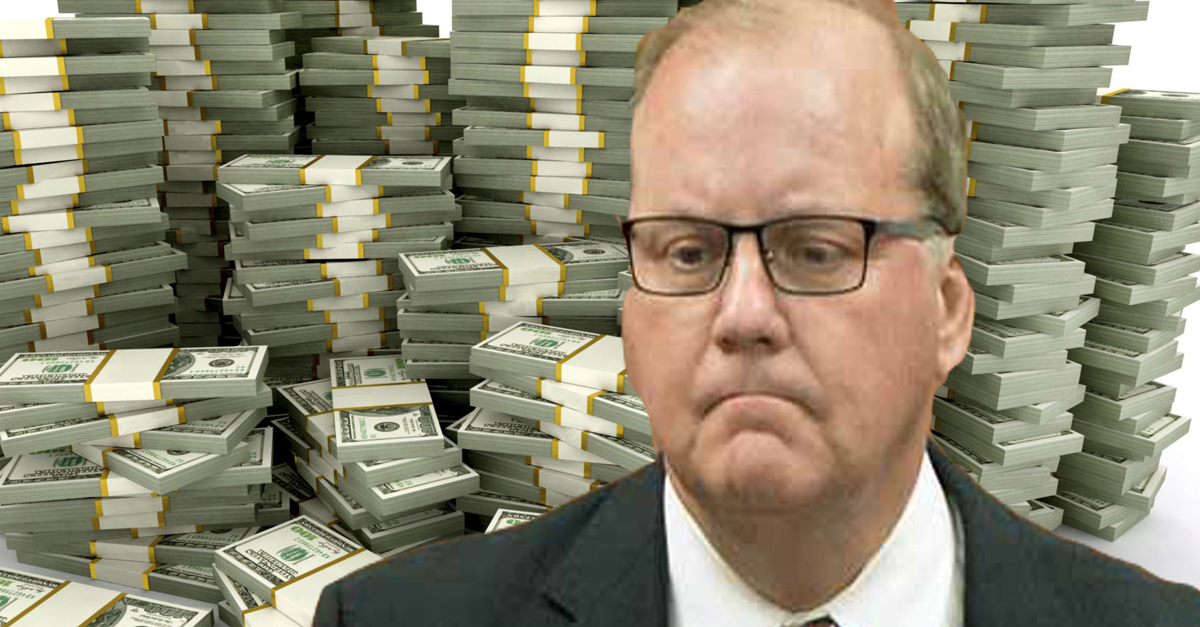