General President-elect Sean O’Brien laid out his vision for an expanded Package Division and announced who will lead different areas of union’s work at UPS on his last Zoom Transition Update with members before Teamsters United takes office on March 22. 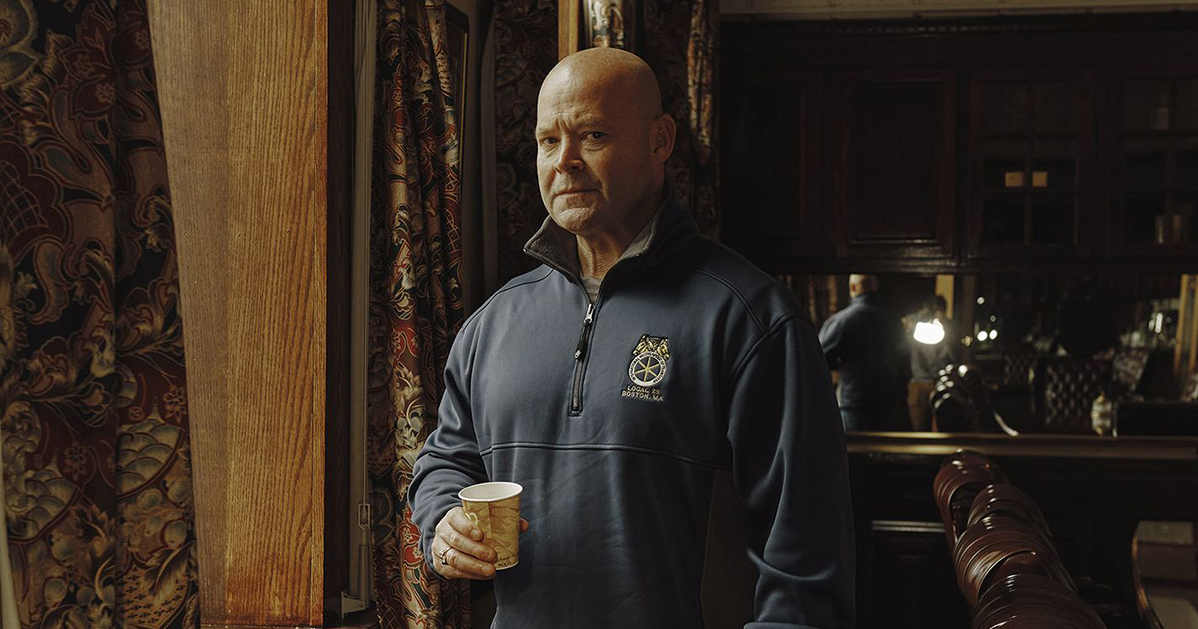 The Package Division is our union’s largest, representing over 300,000 Teamsters, and it has suffered from understaffing and a lack of coordination. O’Brien announced plans for addressing both problems.

“For too long, a lot of these grievance panels have not been running properly,” O’Brien said.

Going forward, Higdon is tasked with making sure that problems are addressed and grieved consistently and strategically to enforce the contract and protect working Teamsters.

O’Brien named Directors and Assistant Directors for each region.

South: Thor Johnson of Tampa Local 79 will be the Southern Region Package Director. Don West of Alabama Local 612 is the Assistant Director.

There will be an International Representative named for each region.

O’Brien also announced that Local 25’s James Donovan will be the director of the IBT’s Legislative Affairs Department.