Does your employer have a sweet deal with a doctor, hospital, or laboratory? Many do. The employer pumps workers in for drug or alcohol tests—some chosen “randomly,” some after an inconsequential accident, and others after a “reasonable suspicion” appraisal by a spiteful supervisor. 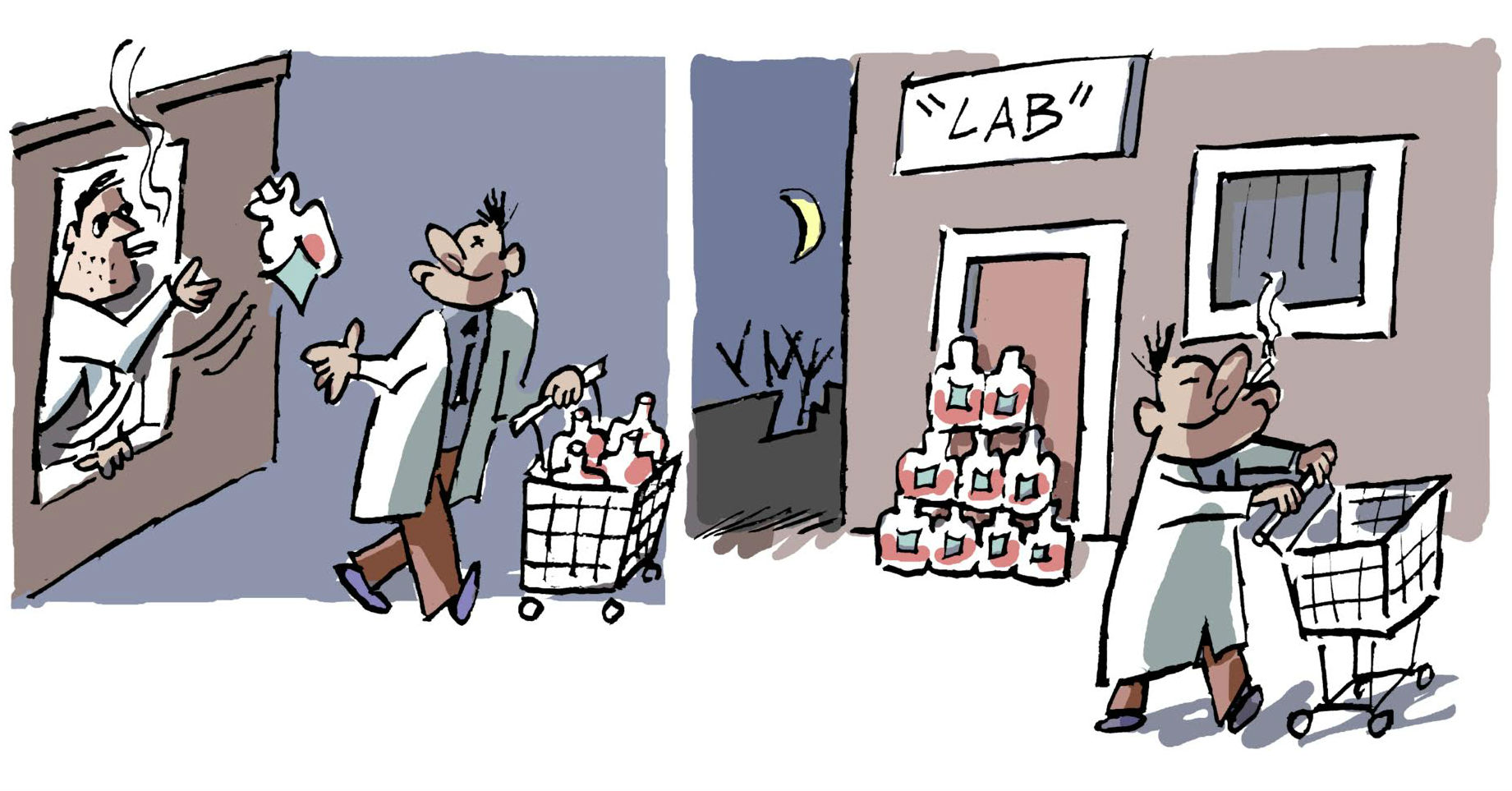 The contractor makes a fast buck churning out results—often with little regard for bothersome technicalities such as accurate labeling, using up-to-date equipment, preventing contamination, and insuring that samples don’t get mixed up.

Manhattan Beer Distributors, an August 2015 decision by the National Labor Relations Board, gives unions a way to shed light on the shady practices of these bathroom hucksters.

The decision is based on the Weingarten doctrine, which allows workers to have union representation during investigatory interviews. The question was, does Weingarten permit an employee to insist on having a steward present during a drug or alcohol test?

Since a 1988 decision, workers have had the right to consult a steward before agreeing to take a test. But Manhattan Beer goes further, allowing representation at the test itself. A union presence is necessary, said the decision, to make sure proper screening protocols are followed.

The decision also says that an employer must delay a test if necessary for a worker to obtain representation. Citing management’s testimony that drugs stay in the body, the Board found that there was no need for an immediate examination.

A BOON AND A BURDEN

For unions, Manhattan Beer creates both a boon and a burden. The boon: a steward on the scene lessens the likelihood that a harried or bumbling technician destroys a worker’s career to save time or money.

The burden: unions must encourage their members to request assistance before being screened and teach their stewards and officers about sometimes complex testing protocols. 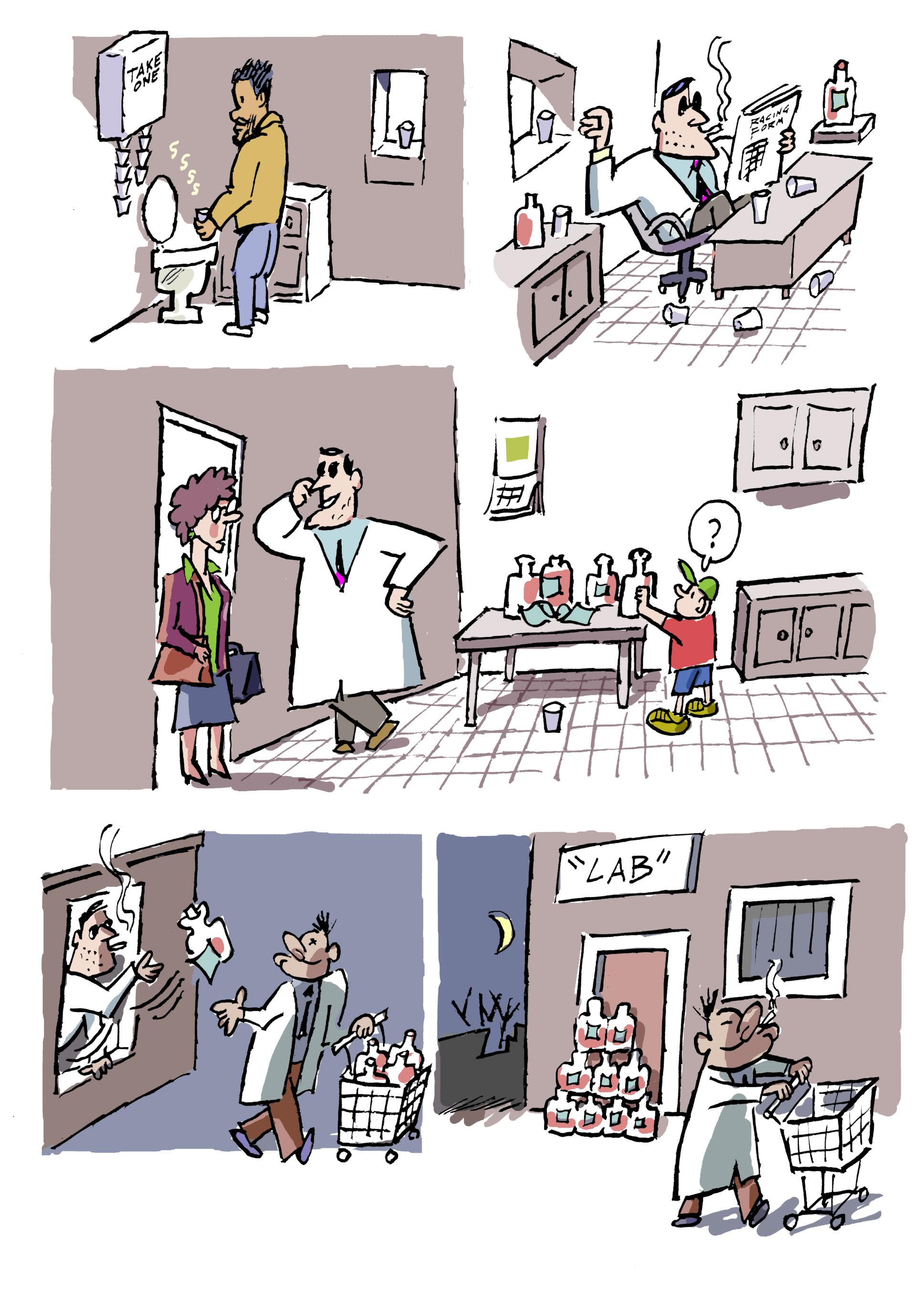 The gold standards for substance testing are the regulations issued by the U.S. Department of Transportation. Many union contracts—not only in the transportation industry—reference the DOT standards. They are available here.

According to the DOT, the following flaws can invalidate a urinalysis:

When using a breathalyzer to test alcohol levels, the DOT standards require a technician to observe a subject for at least 15 uninterrupted minutes before starting the procedure—in order to rule out contamination from mouthwash, cigarettes, gum, and other substances.

Some reps will undoubtedly ask whether they should complain about violations during the test or simply observe. While an immediate objection may lead to a more reliable examination, the better course may be to wait until a test is found to be positive before exposing its flaws. Other strategies will undoubtedly emerge as unions begin to assert their rights.