Letters from the Election Supervisor 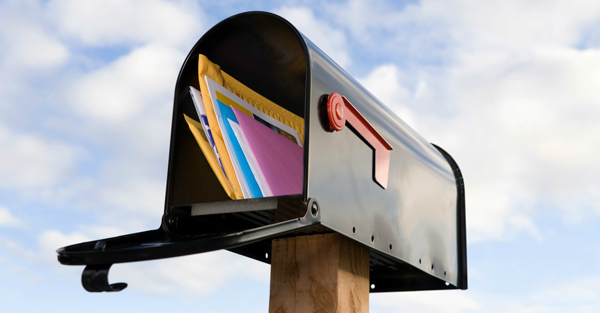 These letters to randomly selected donors are part of a routine audit conducted by the Election Supervisor during the election period. The Teamsters United and Hoffa Slates are audited, as well as TDU, which is an independent committee.