Bill Lichtenwald is no longer a Central States Fund Trustee and is leaving his union positions with Toledo Local 20, Joint Council 41, and the Ohio Conference. He has even forfeited his status as a delegate to the IBT Convention in late June. 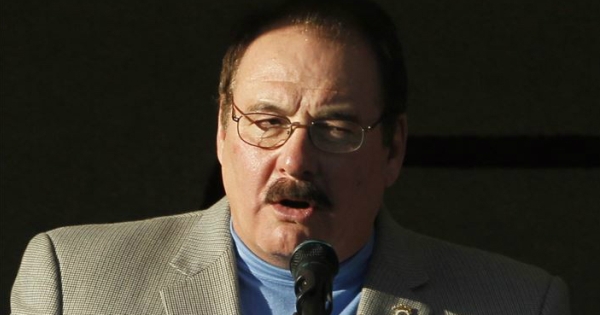 Lichtenwald was blasted in a corruption report issued by the Independent Review Board last September, and then was told to resign as a trustee of the pension fund by the Department of Labor. He’s been a lame duck since then and is now taking retirement.

Gary Dunham, the president to Cedar Rapids Iowa Local 238, was appointed to fill the vacancy as a trustee of the pension fund and has been vetted by the Department of Labor and is now seated, as of June 6.

The corruption report provided a detailed look at the workings of the Ohio Conference and Lichtenwald’s role as its president. Conference board meeting minutes show very little done to benefit members, with most meetings approving Christmas bonuses or extra per diem payments for officers, parties, golf clubs, a free trip to the Las Vegas Teamster Convention for an ex-officer, and other perks.

The report also noted that Lichtenwald never even saw the checks issued over his name. The Conference staffer had a stamp to sign his name, as well as one for the secretary-treasurer. When Lichtenwald was asked at his deposition if the Conference had an attorney on retainer, he replied he didn’t know. But his name was on $10,000 monthly checks to the law firm. The report details a complete lack of financial controls; the three trustees admitted they don’t review any financial records.