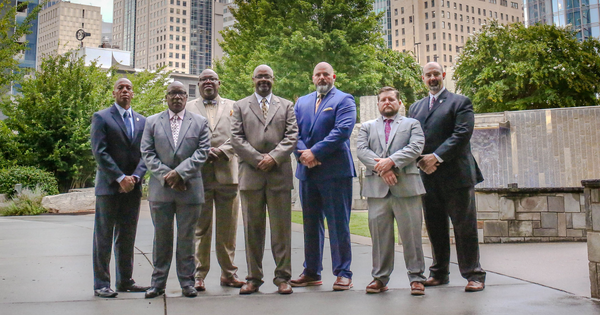 Ford is an International Union Trustee and member of the O'Brien-Zuckerman Teamsters United leadership team.

Next up for Local 71 members is upcoming contract negotiations at UPS, TForce, YRC, and ABF.

"Winning strong contracts, representing our members, and building a strong united union is what we're all about," Ford said.

You can meet Willie Ford and other Local 71 members at the upcoming TDU Convention, October 28-30 in Chicago. 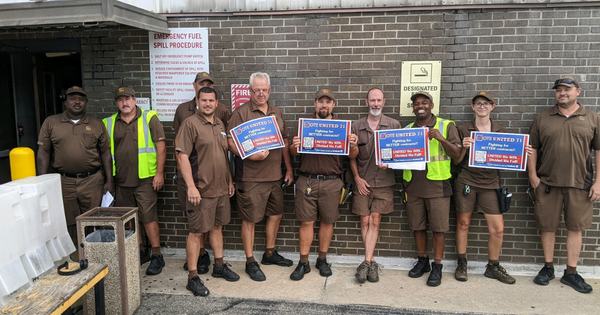