Mass/RI Teamsters For A Democratic Union 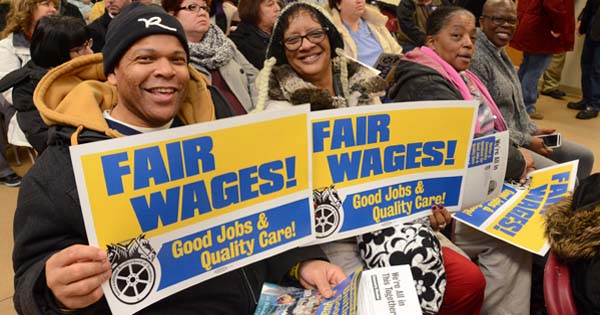 Mass/RI Teamsters for a Democratic Union is a worker-led, grassroots organization that mobilizes for workplace justice, living wages, and a strong, democratic union. 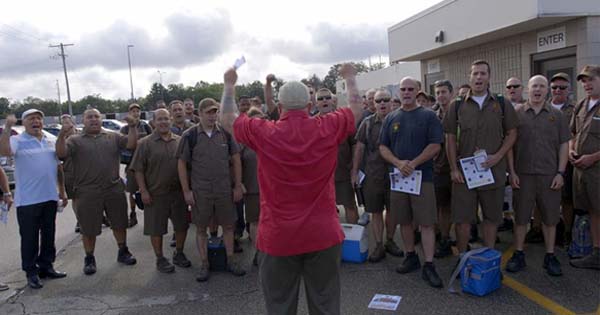 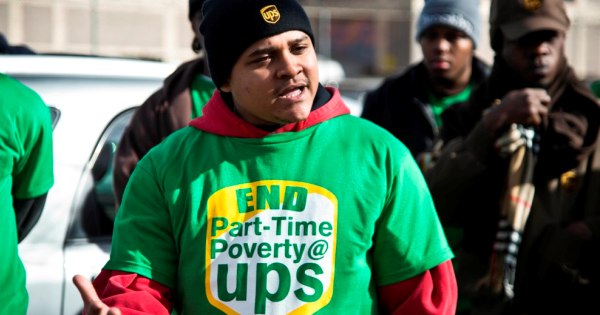 The End Part-Time Poverty at UPS Campaign is a grassroots campaign to make sure that the issues of part-timers and inside workers are addressed. We’re fighting for $15 an hour starting pay, higher wages for every part-timer, more guaranteed hours, more full-time jobs and an end to discrimination and harassment at UPS. 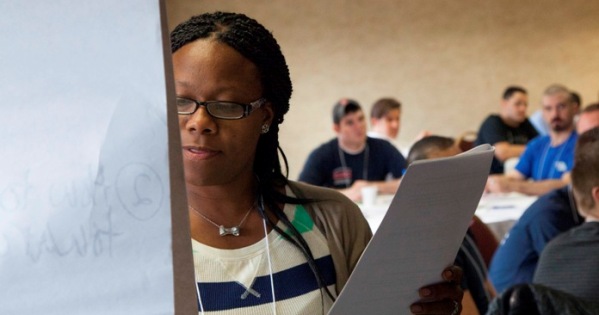 TDU is the place where working Teamsters turn to get information on our rights and how to organize workers to enforce them. 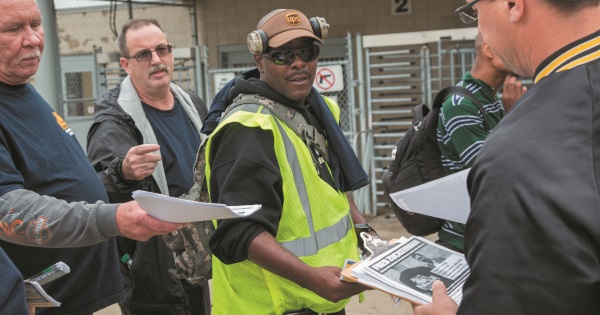 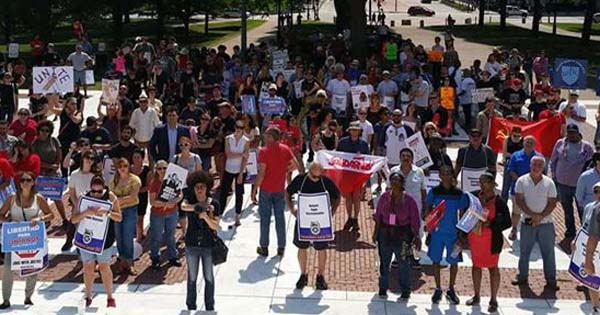 The labor movement is about fighting for all working people. That’s why TDU members have teamed up with the Fight for 15, Occupy Wall Street, Jobs with Justice, and community campaigns for economic and social justice.