“When I went to my first TDU Convention, I met so many knowledgeable people. Instead of in-fighting, everyone was focused on getting more people involved in the union. I joined that day. When I went back to work, I started talking with members at YRC about TDU”

"TDU helped me understand what the union is about. Now I’m the shop steward. The members rely on me for help on the job and for information about our union. They want to be more involved, too. We’re going to hold a BBQ to bring members together to make plans and get organized.”

"Working Teamsters have had enough of officer corruption, contract concessions and sweetheart deals that go behind the backs of the membership. Join TDU to help us fight to remake a union we can all be proud of.”

"TDU has been with us every step of the way in the fight to defend our pensions. And it didn't just start last year, they've been doing this work for decades. $25 a year for retired Teamsters and spouses is a small price to pay to have them in our corner. I encourage folks to join and help sustain the fight.”

"The TDU Convention was great! I learned how to talk with other co-workers about basic union rights. I listened to a lot of Teamsters who know the contract inside and out and met some great leaders from Teamsters United. Join TDU and make plans to get to the next Convention.”

"When we looked for a way to help stop proposed cuts from Central States, we turned to TDU. We got the info and the insight we needed to help build the movement. TDU was there for us and we need to be there for them. Join today!” 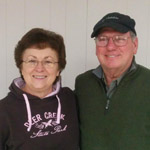 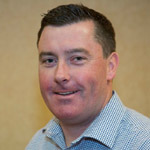 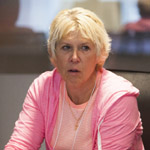 "I joined TDU after learning that my union officers were not representing my best interests, but theirs. After our last contract, I got involved, through social media, with Teamsters from across the country. They were TDU members. I just attended my first TDU convention -- the workshops were informative and empowering. The TDU is rank and file teamsters for Teamsters, and I am proud to be a part of it. 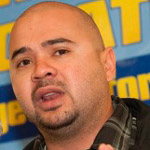 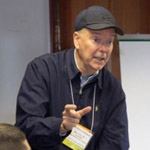 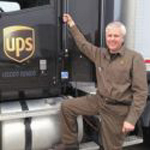 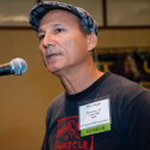 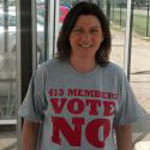 "Now we've got to keep moving ahead. TDU is the only group that brings UPS Teamsters together across the country. That's why I'm TDU. Isn't it time you joined too?" 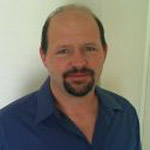 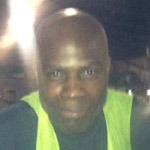