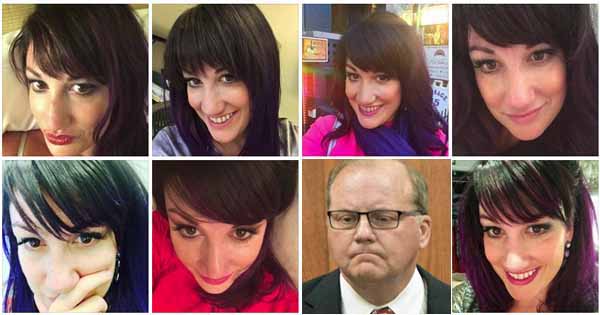 Now, the Independent Investigations Officer has issued charges, alleging that Hall looked the other way while the IBT Political Director embezzled union funds.

On November 9, the Independent Investigations Officer (IIO) issued a 72-page report, charging Nicole Brener-Schmitz with embezzlement, racketeering, illegal loans from the union, and getting a $4,000 payment from an organization that got $875,000 in DRIVE political action funds.

Washington Life Magazine named Brener-Schmitz to its “Young and the Guest List,” annual guide to Washington movers and shakers. With campaigns all across the country and the 24-7 nature of today’s news cycle, “You could just never stop working,” she told the magazine.

But the IIO charges reveal that Brener-Schmitz found plenty of time for play—and she paid for it with members’ dues money.

The IIO report charges that Brener-Schmitz embezzled over $11,000 by submitting 546 phony receipts for Uber rides and claiming they were for union business. She repeatedly used her union credit card to pay for personal expenses, racking up thousands of dollars in bills.

Hall was well aware of the violations. Politico published an embarrassing expose on the investigation into Brener-Schmitz’s outlandish Uber expenses in January. But Hoffa and Ken Hall kept her on the IBT payroll.

Hall faces IIO charges of his own for obstruction. Among the thousands of emails that Hall deleted and withheld from corruption investigators were emails to and from Brener-Schmitz.