ABF Teamsters will remain under the NMFA contract wage, as we await the next move by the company and the International Union.

Thanks to the rank and file observers for assuring a democratic and fair vote. The local union vote breakdown is available here.

15 Percent Cuts Too Close to the Bone

“The No vote sends a message to the ABF executives that we are tired of being asked to take one for the team. Fifteen percent probably seems doable when you’re making large salaries, but it cuts a lot closer to the bone for working Teamsters. We count on our weekly paycheck to keep our households afloat in these tough economic times.”

We Didn’t Buy the Spin 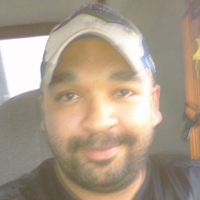 “Members didn’t buy the warnings put out by management and people like Hoffa and Keegel. We know times are tough but it looks like the economy is turning around.

“Why give the company 15 percent of our hard earned paycheck when they wouldn’t even consider five percent raises in good times.

“Fair is fair and we’re just tired of always being on the short end of the stick. Let them figure out a better way of shoring up the bottom line. Come back to us with a real plan.”

Proud to Be at the Vote Count

“I was proud to represent ABF Teamsters at the vote count. It was great to meet other observers and view the process. It turns out many of us were there to protect the No vote majority we knew was out there. It paid off and I’m glad members voted in such large numbers.”

Our Message Is Clear 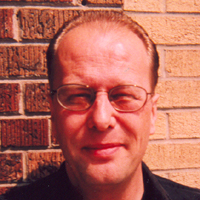 “We should all admire the strength of Chicago ABF Teamsters in leading the opposition to this giveback.

“The majority no vote sends a clear message. If the IBT wants to claim overwhelming support for any proposed change, it has to start with taking Teamster members seriously and listening to our sense of what needs to change.”