Central States: No Retirement till Age 57

A Central States bulletin, available here, states that “No participants, including those covered by a collective bargaining agreement under the ‘Primary Schedule’ of the rehabilitation plan, will be allowed to retire prior to achieving age 57” (unless they retire before July 1, 2011).

Most Teamsters want to work past age 57, but this change will be disastrous for those forced to retire due to layoffs, company closures or for medical reasons. The human cost for those Teamsters and their families will be enormous.

We Earned Our Pensions 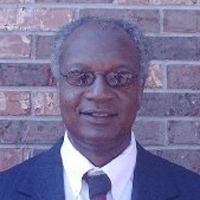 “This is a terrible decision for our members.

“There are a whole lot of reasons why a guy may need to retire before 57. Family or health issues, the grind of facing another change of operations and the prospect of moving again, and there’s always the worst case when a company goes out of business. We earned our pension benefits and deserve to get them at any age.”