March 28, 2014: Bus service is at a standstill, but solidarity is on the rise as a Teamster strike shutting down Vermont’s largest public transit system continues. 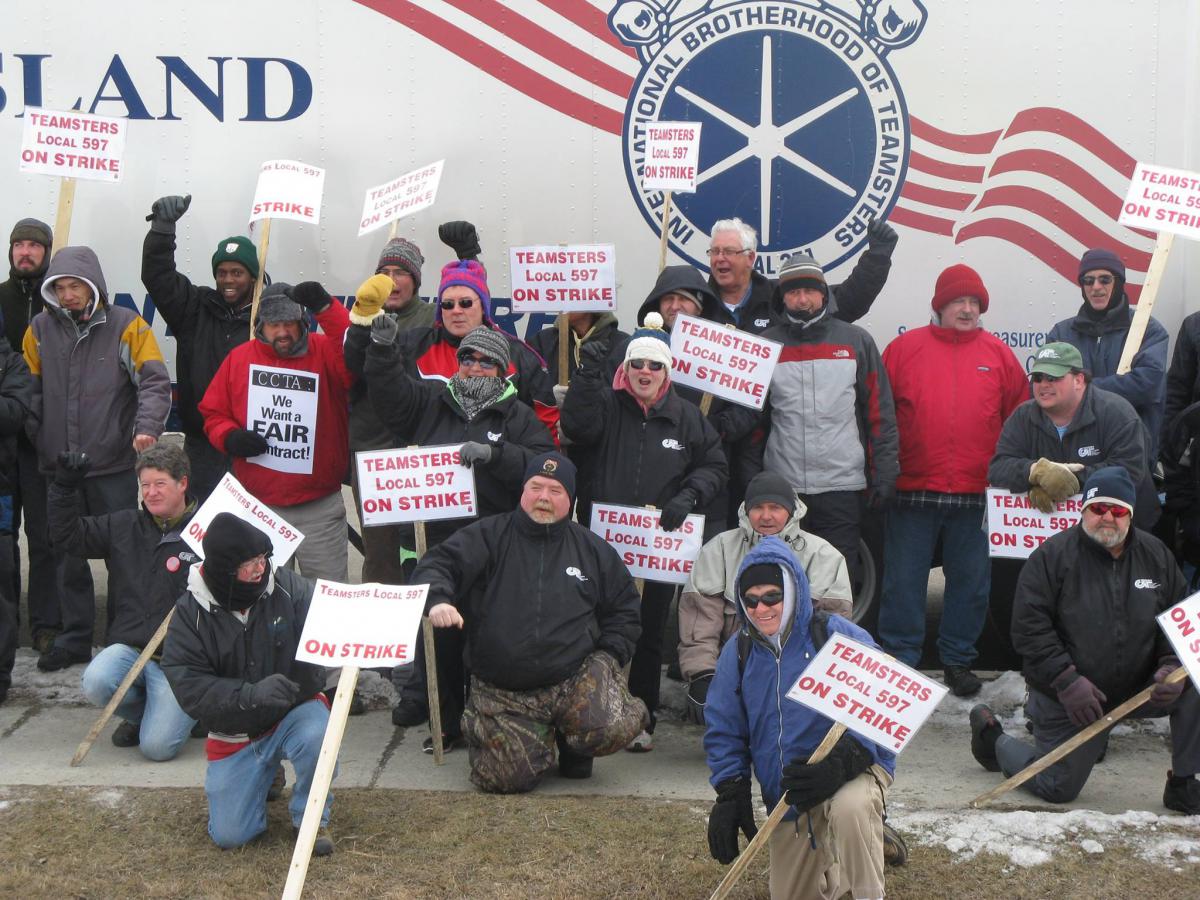 More than 50 people spoke out at an Emergency Meeting of the City Council in Burlington, Vt. to discuss the strike at the Chittenden County Transit Authority which began on March 17.

The Council passed a resolution calling for a settlement that gets “drivers back to work with a fair and equitable contract” and restores “needed transportation services.”

The resolution also calls on management to report back to the City Council every two months about “labor management relations” even after the strike is over.

Unfair discipline, including management’s abuse of anonymous tips, and the Chittenenden County Transit Authority’s (CCTA) predatory management style have been a hot button issue in the strike.

Driver fatigue, scheduling, and public safety are also key concerns. A typical work day for drivers already begins at 7 a.m. and ends at 7:30 p.m., a 12½ hour spread for which workers get paid only seven hours. Management wants to increase the spread of hours even more to 13½ hours a day. 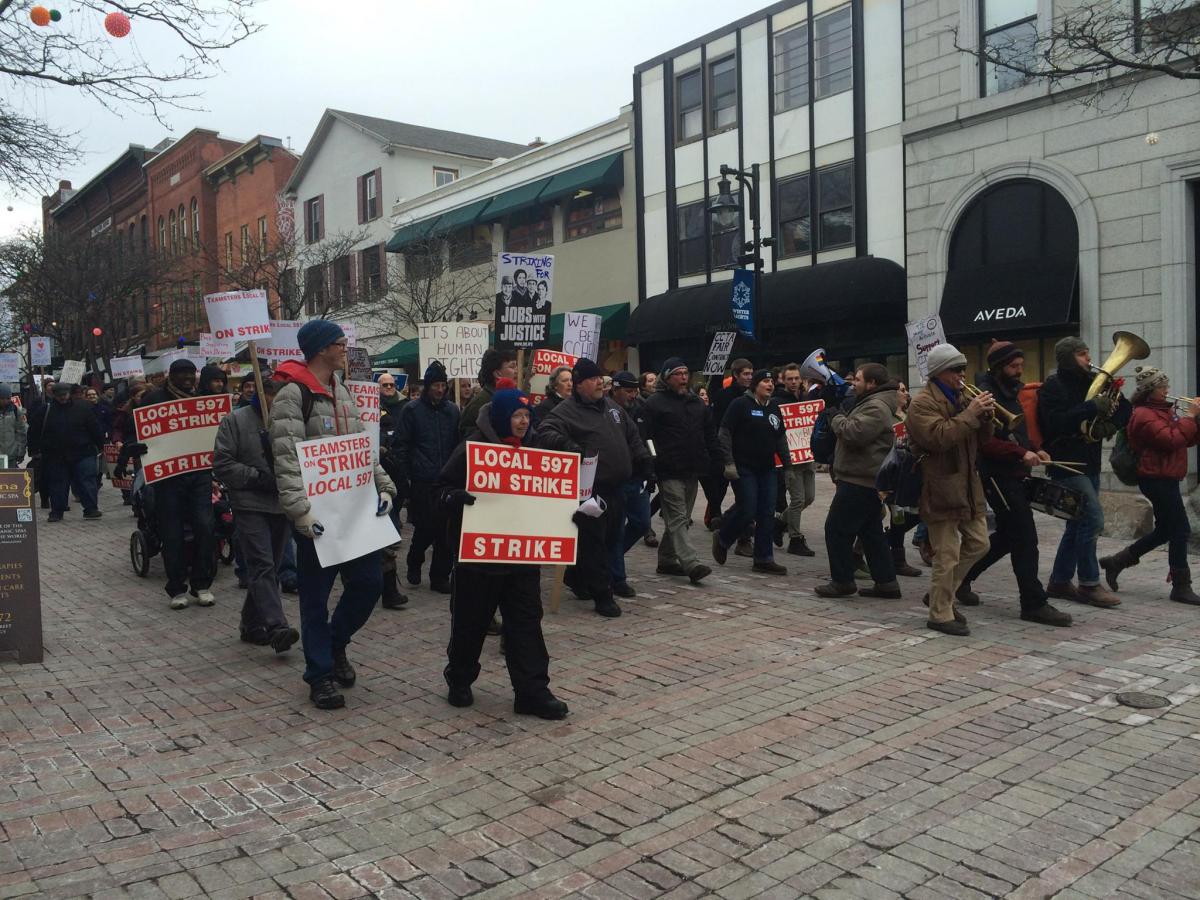 Community groups, unions, and the public are uniting in support of the drivers. Labor and community supporters have been a fixture on the picket lines, at press conferences, and before the City Council.

Teamsters Local 251 in Providence joined the action this week, sending up the Local’s tractor trailer to support strikers at the main picket line in downtown Burlington.

Bus service is at a standstill but solidarity is on the rise.

Click here to see a video report on this story.