January 3, 2014: It has been one of the biggest failures of leadership in Hoffa’s 15 years in office. YRCW Teamsters were mailed a ballot for a five-year contract extension, without the union leadership even bargaining for them.

Whatever the outcome fo the vote is, we know this for sure: the Hoffa-Hall leadership has abandoned freight Teamsters.

For 15 years they have done nothing to defend our union or to organize in freight, or in carhaul, or other trucking fields. They don’t have a strategy and don’t understand Teamster power. They have not organized; they have not defended the national master contracts or the members’ pensions.

Now they have refused to even bargain for YRC Teamsters. They have left members to fend for themselves.

They take better care of their hedge-fund friend Harry Wilson than they do the Teamsters at the center of Teamster power and Teamster history.

If you voted yes, or if you voted no, know this: Hoffa and Hall gotta go. We need a new direction in our union. The time to build a movement to make it happen is now. 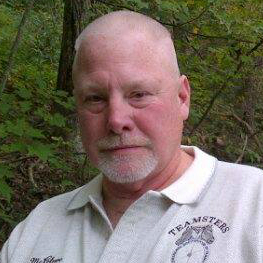 We Need to Clean House

“Regardless of how you voted on the new round of givebacks, you know we didn’t get any real leadership out of Hoffa and the freight division. And we do need leadership if our union is going to survive in freight. We need to clean house at the top of our union.” 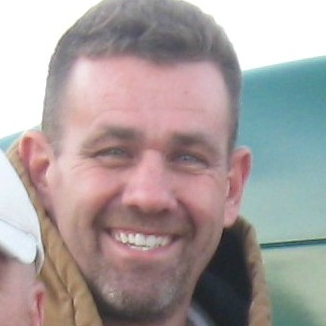 “Upper management continues to take high salaries and annual bonuses. Terminal management is over staffed in many locations. Where are their cuts and so-called “equal sacrifice”? Welch and his buddies put it all on Zollars, but working Teamsters continue to see mismanagement and incompetence. Why should Teamsters have to pay for it?”