Getting Educated & Organized with TDU

March 15, 2013: More than 150 Teamsters gathered in New York City on March 9th for a day of educational workshops and stewards trainings.

The conference, organized by the N.Y. Chapter of Teamsters for a Democratic Union, brought together UPS workers, construction workers, school bus workers, dairy workers, and food warehouse Teamsters for workshops on grievance handling, legal rights, and just cause.

Commercial movers met in a special workshop on picketing rights and tactics to prepare for their contract fight, and UPS inside workers held a training on contract enforcement for part-timers.

More than 15 members from Providence Local 251 made the trip down to attend—they're planning their own education conference for May 4. 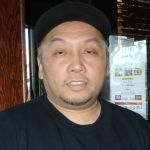 "I needed to be there to sharpen my skills. The grievance handling workshop was a good refresher and the class on just cause provided great tips on defending members." 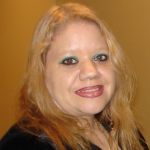 "I learned a lot about my rights on the job at my first TDU conference. I brought along two co-workers and I’ll be working to get more members involved in TDU." 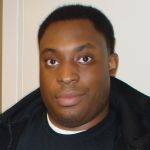 "I was overwhelmed with the atmosphere of the conference—so many Teamsters from different industries, all working for change. I was impressed with the knowledge and skills many of my fellow TDU members have."

The biggest Teamster educational and reform event of the year will once again be hosted by the Chicago Chapter. Save the date so you can join Teamsters from across the country who are organizing to win stronger contracts, enforcing our rights on the job and taking back our union.