Teamsters are coming from across the country on Nov. 5-7 to Chicago to help build the campaign army to elect new leadership for our union. 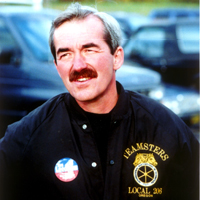 “The 2011 Teamster election will change the course of our union.

“Teamsters across the country will meet in Chicago at the TDU Convention to make plans to vote Hoffa out and rebuild our union’s power.

“I’ll be there and you should too—to build a Teamster army for change.” 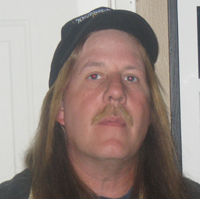 “We’re running a team of reform-minded stewards and activists for convention delegate—to give the members of Local 174 a choice.

“They can vote for people who will just be a rubber-stamp for Hoffa, or they can send working Teamsters who will be an independent voice for the members.

“I’ll be at the TDU Convention to talk about how we can win.” 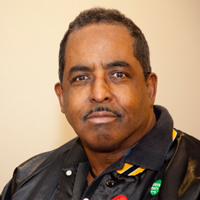 “I’m joining the campaign army to elect strong, reform leadership for our union.

“The TDU Convention is where we’ll get organized and make plans to make it happen.

“I’ll be there—you should too!”