How Did It Happen? Disastrous Pension Bill Is Now Law

The fight to protect Teamster pensions is on. Teamsters and retirees are joining the Pension Justice Campaign.
Congress approved pension cut legislation in a sneak attack amendment to the budget bill.
The legislation guts federal pension protections and paves the way for pension cuts in the Central States Pension Fund and very possibly some other Teamster funds.
For 30 years, the anti-cutback rule has made it illegal for pension funds to cut retirement benefits that workers have already earned.
But in December, Congress used a loophole to dismantle workers’ pension protections without any up or down vote on the issue, by attaching the change to a budget bill that needed to be approved to avoid a government shutdown.
This final blow was fast, but the attack on our pensions was two years in the making, and Teamsters for a Democratic Union (TDU) led the charge against it.
TDU mounted a grassroots campaign to protect Teamster pensions. We partnered with the Pension Rights Center and AARP and launched a coalition for pension protections, not cuts. The machinists union (IAM) joined front and center, and some other unions helped.
We proposed positive alternative ideas, as did the AARP and the Pension Rights Center.
Hoffa was worse than MIA. His allies at the Central States Pension Fund were leading proponents of the pension cut deal, including Central States Executive Director Thomas Nyhan, who testified before Congress in favor of the bill—with the backing of the Teamster appointed Trustees of the fund.
Nyhan was paid $662,060 in 2013 to stab Teamsters in the back.
Most local unions were in the dark and didn’t even inform members. The IBT did not mobilize retiree clubs to march on Washington. Central States sent reps to local meetings to tell members that the pension cut threat was a hoax made up by TDU.
Hoffa waited until the day before the legislation passed. Then he issued a last-minute letter opposing the pension rip-off. The IBT emailed members calling on them to make phone calls.
Hoffa stayed quiet to signal politicians that he backed the pension cut bill; then when the bill’s passage was secured, he put on a show of opposition to the membership to cover himself politically.
Hoffa gave up fighting for Teamster pensions a long time ago. But working Teamsters and retirees have not.
Some Senators and Congresspersons are willing to take up the issue but they will need grassroots support. That’s where we all come in.
TDU will work with pension advocates, retiree organizations and unions to build a Pension Justice Campaign.
Fight for Teamster Pensions and Rebuild Teamster Power
Teamsters expect Congress to play politics. But they deserve more from their own union leadership.
The Hoffa administration has spent the last year imposing contract concessions, healthcare cuts and pension cuts. It’s time for change.
If you agree, get involved in the movement for change in our union.
Join with Teamsters working to defend pensions and change the leadership of the Teamster Union. Together, we can rebuild the Teamsters! 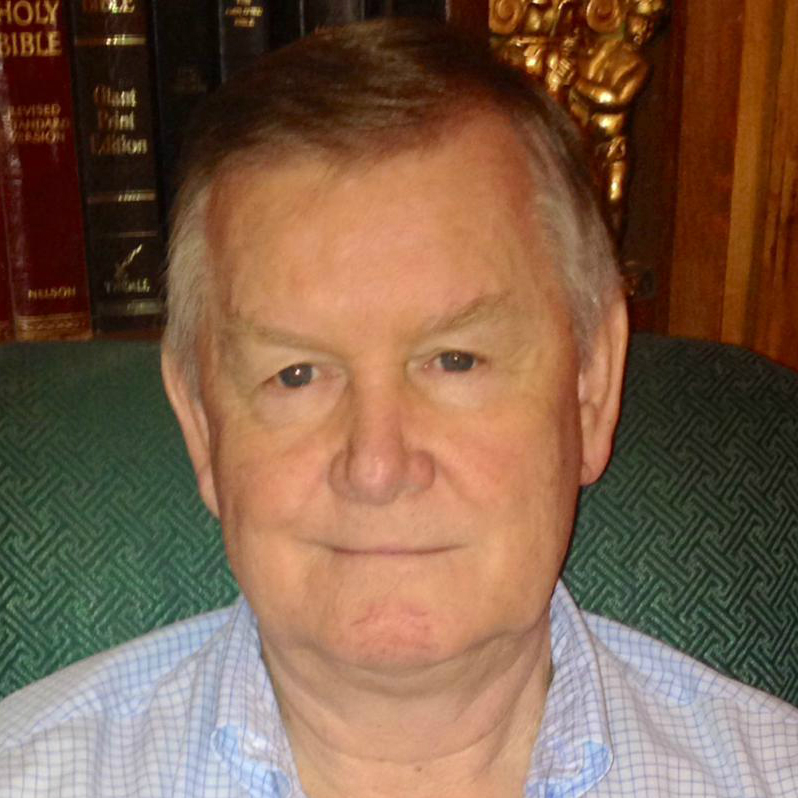 “Congress passed this bill but that doesn’t mean the fight is over. We’ve put Teamster pressure on the Central States in the past and we can do it again. It’s up to us to organize a political push back, too. Stopping this attack on our retirement security means getting involved NOW!” 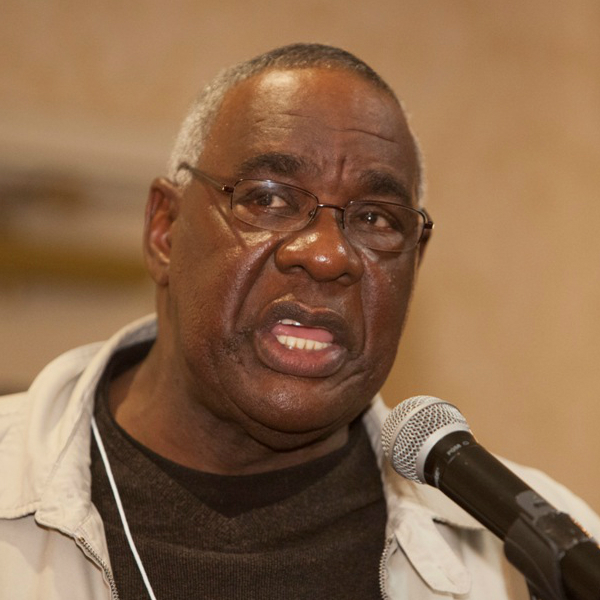 “For the past year, we heard nothing from Hoffa and the IBT as the lobbyists, including Tom Nyhan from Central States, weaseled their way through Congress pushing for changes to allow pension cuts. Hoffa’s last minute letter was an effort to cover his behind. Hoffa and Hall are more concerned with PR than making a real fight. We desperately need change to save our union.”