March 9, 2012: Join Teamsters and 1,500 union activists at the Labor Notes Conference in Chicago, May 4-6, for three days of labor education and strategizing on how to win the war on workers.

The conference features workshops on everything from Bargaining Tactics to Labor Fighting Back in the Public Sector to Protecting Our Pensions.

TDU members will be speaking in workshops on Assertive Grievance Handling, Running for Union Office, Secrets of Successful Organizing and more. 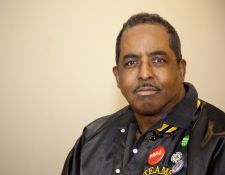 “Labor Notes shows us that we’re not alone, that there are thousands of union members all over who are leading the charge against the corporate war on workers.

“We’re starting to see the impact and more people getting involved to protect their jobs and rights.

“This year’s conference will be one of the biggest ever. I’ll be there, and you should too.” 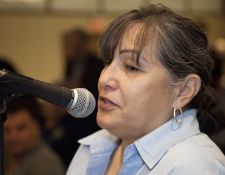 “I love the diversity you see at Labor Notes conferences. There are so many courageous brothers and sisters from other unions and labor organizations who are facing the same problems we face in the Teamsters. There’s also great workshops taught by some of the best labor experts, including TDU members.

“We’ll have a big Teamster turnout from Chicago. We hope to see you there too.”