Members Will Determine Future of Local 710

Posted on September 24, 2014
The membership of Local 710, based in the Chicago area but also covering parts of Illinois, Indiana and the UPS hub in Davenport, Iowa, find themselves with more questions than answers following the imposition of a trusteeship on their local.
Stewards and concerned members have begun to meet and discuss plans for moving forward with a membership led direction for Local 710.
The trusteeship removed Pat Flynn and other officers based on charges stemming from a credit card scheme and financial mismanagement. John Coli, a Hoffa Vice President and head of Chicago area Joint Council 25, has been named trustee. A September 30 hearing has been scheduled to allow members to hear the basis for the trusteeship and ask questions.
One answer is clear. Members will need to play the key role in returning Local 710 to the powerful historic role it has played in the Teamsters.
Over the past two years, Teamsters working at UPS, YRC, ABF, Holland and UPS Freight have all overwhelmingly voted down concessionary contracts. They have been ready to fight to defend their jobs and livelihoods but have had little support from leadership
in Local 710 or nationally.
In February, UPS Teamsters in Local 710 voted down the proposed contract by 73%. Members understood that UPS can deliver far more than what was offered. They also opposed changing health insurance without guarantees that it will mirror their current benefits. The rank and file rejection in February has been met with a seven-month silence.
“The vast majority of our UPS membership voted a strong No on the proposed contract. The proposal was terrible, particularly on retiree health coverage and cost,” commented Jon Tezich a feeder driver out of the Elkhart, Indiana UPS facility. “We need to realize that we may face a very similar contract vote soon. We need real gains on this contract, not just giving into whatever UPS wants. We need to stand together on our demands and Vote NO until we get what we have worked for and earned.”
The UPS contract will be an early test for the Hoffa-Coli trusteeship. Will they just stall and then bully the membership into settling short? “We can’t sit on the sidelines and wait to see what happens,” said Bret Subsits, an ABF road driver and member of TDU. “We have to rebuild our local from the membership up. That will take the commitment of stewards and other active members getting organized first at our companies and then networking from jurisdiction to jurisdiction in Local 710.
We need to start with contract enforcement—filing grievances and getting them resolved for the membership—and then moving on from there to greater communication among concerned members. It won’t be easy but the trusteeship can be a big opportunity for making positive changes in our union. But we, the members, have to step up.”
Local 710 members are starting to do just that: link up to build a network to take back their local. If you have questions or want to get more involved in helping to determine the future of Local 710, contact TDU. 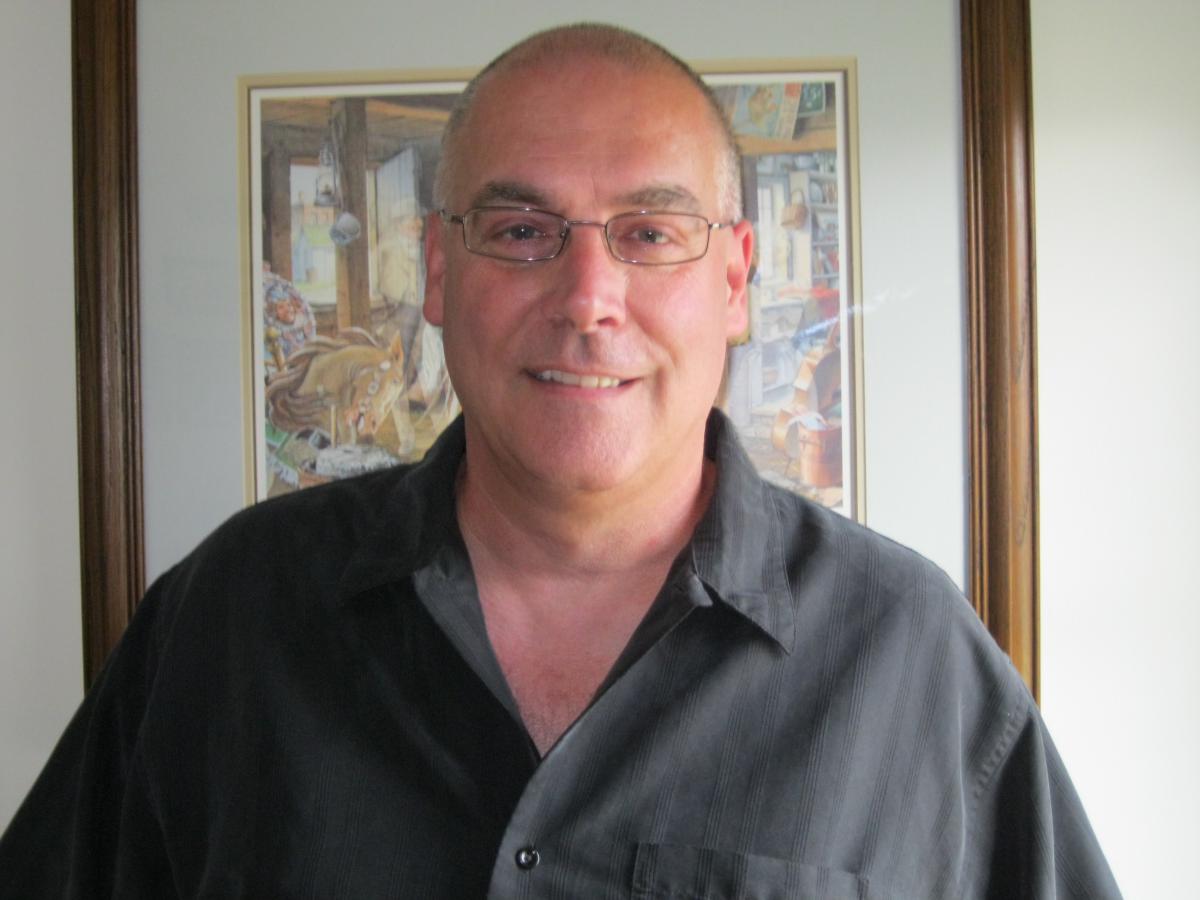 Members Need to Stand Together

“The vast majority of our UPS membership voted a strong No on the proposed contract. We need to realize that we may face a very similar contract vote soon. We need real gains on this contract, not just giving into whatever UPS wants.”
Jon Tezich, UPS Feeder Driver
news Local Union Reform Teamster Voice 291 October-November 2014
Do you like this post?
Tweet
Get Advice Join TDU Donate