More Divisions on the General Executive Board

July 1, 2010: Henry Perry, International trustee and president of Memphis Local 667, has been removed from the Hoffa slate for the International Union election.

Perry, who has now refused to endorse Hoffa for reelection, told the Election Supervisor that on May 10, he was approached by International Vice President Tyson Johnson, who told him Hoffa was removing him from the slate.

Perry says the reason given was that he lost the 2006 delegate race in his local union to TDU members who backed Tom Leedham.

According to Perry, Johnson asked him to resign his International office, and said that if he campaigned for Hoffa, he could keep his International salary for the next two years. That would be an illegal use of union funds to boost Hoffa’s campaign. Johnson denies saying it.

Perry told Johnson that he lost the delegate race because he could not persuade his members to support Hoffa. Indeed, that was true: Leedham carried Local 667 later that year by a two-to-one margin over Hoffa.

The Election Supervisor ruled that the Hoffa campaign illegally used Perry’s name as an endorser, by pasting an old signature onto their campaign material sent to all locals. The decision (2010 ESD 4) is available at www.ibtvote.org.

Hoffa himself failed to win the delegates in his own home base, Pontiac, Mich. Local 614. The United Teamsters Against Hoffa (UTAH) slate swept the delegate race there in 2006. 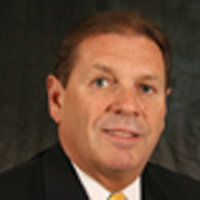 Charged with: “Nepotism and favoritism.” Giving lucrative jobs to relatives and friends of union officials in exchange for gifts. 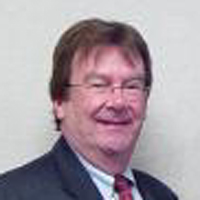 Charged with: In court for assaulting a Local 82 member for filing a grievance. 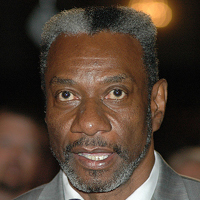 Charged with: Failing to convince Local 667 members to vote for Hoffa.

Hoffa Justice: Asked to resign from General Executive Board. Removed from Hoffa Slate.