A New Direction for Our Union: The 2009 TDU Convention

Teamsters came from across our union to the 34th Annual TDU Convention.

They attended over 20 workshops and meetings, heard from members who are making a difference, and set the course for our movement for 2010. 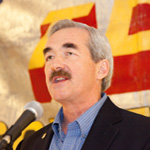 We Can Rebuild Our Power

“The problems at YRC and in our benefit funds didn’t come out of nowhere. The crisis we’re facing today is the result of ten years of misleadership at the top of our union.

“The last bargaining round of master contracts was the most concessionary in our union’s history. Instead of seizing the opportunity to unite UPS, UPS Freight and freight Teamsters in a common cause, Hoffa took the easy way out.

“In the absence of a union plan, Hoffa went along with UPS’s corporate plan—concessions, a pension pullout at UPS and a weak deal at UPS Freight that undermined the NMFA and our benefit funds.

“The decisions we make have consequences for our future. We’re paying the price for those bad decisions now. It’s not Monday morning quarter-backing if you were warning the coach about the game plan before the team took the field.

“I know that Teamster Power can be rebuilt. It starts with activating Teamster members. That job is up to all of us.” 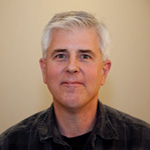 “I joined TDU so I wouldn’t feel like I was all by myself. TDU is the only organization out there for Teamsters to get the training and education we need to protect our rights and change our union. That’s why I donated $500 this year.

“I’m proud we raised over $36,000 in Cleveland, especially in the times we’re in. If you’re a TDU supporter, chip in. Every bit will help.” 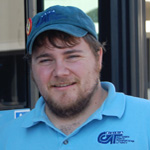 “We came to TDU to get help to prepare for our contract negotiations. TDU members have showed us how they’ve organized contract campaigns that won better wages and working conditions. Now we’re putting some of those strategies to work for us.

“Local 597 members took up a collection to send six of us to the TDU Convention. The legal advice from attorneys and the workshops on grievance procedures were great—we’ve already filed a bunch of grievances since the convention and are talking up TDU every day.” 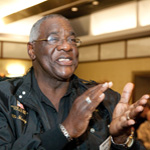 “At the TDU Convention, African-Americans met to discuss issues affecting us in our union and to talk about how we can fight discrimination and develop African-American leadership.

“Are you concerned about what’s happening on the job, in your local and in our International Union? Get in touch.

“Working together, we can build a stronger union for ALL Teamsters.” 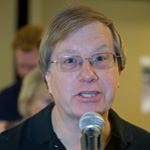 Be a Part of TDU

“The TDU Convention is the best place for members to learn about the trends and abuses in our workplaces and how to fight them. We need to go back to our locals and share with others the lessons we’ve learned, like the use of telematics at UPS and how to protect yourself from management harassment.

“I’ve been coming to the Convention for years. This year, I felt it was my time to run for the ISC and use what I’ve learned to help TDU reach more members. Members don’t have to be afraid of our companies and TDU has the tools to help members confront the neglect from some officials.” 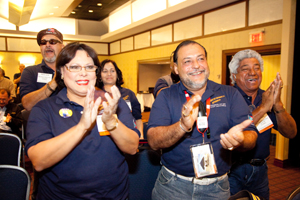 As we go to press, a National Labor Relations Board trial is underway on charges that Local 901 officials failed to represent fired Coke workers—and expelled three reform candidates—because of their support for a reform campaign in the local union election.

For more details on the this case and how Teamsters in Puerto Rico are uniting for change, go to www.tdu.org/PRchange