Register NOW for the TDU Convention! 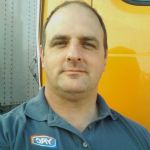 "Last year's TDU Convention was my first and it was a great experience. I met Teamsters from around the country but the best part was meeting up with freight Teamsters.

"Times have been tough but when you know there are other committed brothers and sisters to take up the fight, it makes all the difference. I'll be in Chicago to recharge and make plans for the coming year." 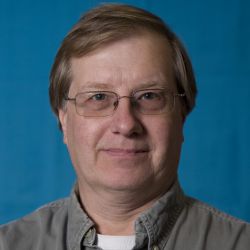 Special contract action meetings for members from across the country fighting for stronger contracts.

Robert Schwartz: Author of Just Cause: A Union Guide To Winning Disciplinary Cases

Jane Slaughter: Writer for Labor Notes, and author of Concessions and How To Beat Them

Recruit five new members to TDU by Oct. 1 and we'll waive your registration fee to the 2012 TDU Convention.

Click here to learn more about the TDU Recruitment Challenge.