April 8, 2014: Three Teamsters who helped blaze the trail for Teamster reform have passed away. They had vision, courage and determination and put solidarity ahead of self-advancement.

They, and Teamsters like them, built Teamsters for a Democratic Union. It’s up to us to carry on their legacy of organizing Teamster-to-Teamster to build a powerful, democratic union. 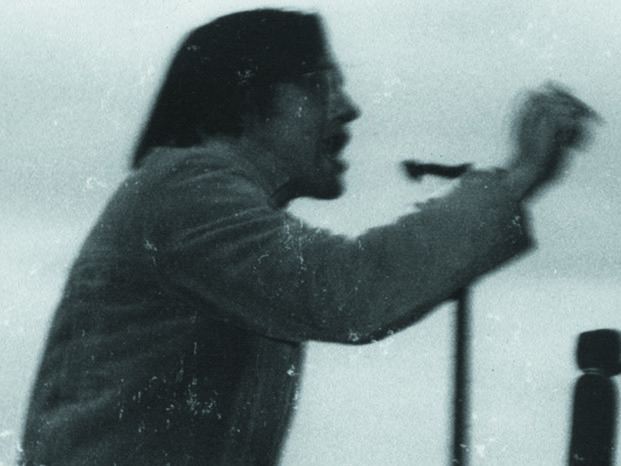 Steve was a founder of TDU in 1976 and one of the initial spark plugs and builders of this movement.

In 1975, Teamsters took up a collection, bought a pass on a Greyhound bus, and sent Steve across the country to recruit freight stewards and activists to a national meeting of Teamsters for a Decent Contract.

One year later, TDU was born.

Steve remained active in TDU for the rest of his life as a carhauler, a TDU staff organizer, a business agent and later as a retiree.

Steve passed away in December, 2013 from cancer.

"Steve was an educator, a radical, and a hell-raiser. He believed ordinary people could make history and he helped make that happen. He inspired so many of us to carry on, because he was never discouraged and never defeated.”

Ken Paff, co-founder of TDU and friend of Steve’s ever since. 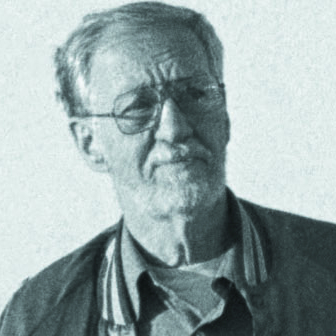 A Teamster steel-hauler out of locals in Youngstown, Gary and Detroit, Les was active in an earlier movement, the Fraternal Association of Steel Haulers.

In 1979, Les joined TDU during a month-long wildcat strike of steelhaulers that shut down steel transport across the Midwest and won a better contract than the International Union had signed.

He remained active with TDU for the rest of his life, and in retirement he did volunteer work in the TDU Detroit office with his wife, Lorene. Les was struck down by a hit-and-run driver, and passed away in March 2014 in Detroit.

"The steelhaul strike changed my life. I saw what an inspiration that Teamster power could be, and the commitment of working Teamsters like Les Cadman. They convinced me that this was what I wanted to do with my life. As unionized steel haul collapsed in the 1980s, we were fortunate that Les stayed in the movement and continued to build TDU.”

Sandy Pope was a young volunteer organizer in the 1979 steel haul strike and went on to be a truck driver, organizer, International Rep and Local 805 President. 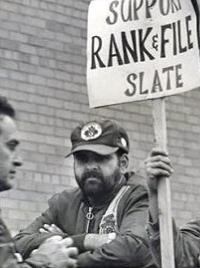 Pete was a young protégé of James R Hoffa in Local 299, but no friend of Hoffa’s successor as Teamster president, Frank Fitzsimmons, also from Detroit Local 299.

When Fitzsimmons called a “blow off steam” strike for two days in the freight industry in 1976, Pete led a brief wildcat strike in Local 299 in defiance of the sell-out deal.

In 1976, Pete Camarata rose as the only delegate at the Las Vegas IBT Convention to vote against Frank Fitzsimmons for Teamster General President. Later that day, he was beaten unconscious by Teamster goons.

Pete served on the Steering Committee of TDU for many years and remained active in TDU and the labor movement after he retired. He died of cancer in February 2014 in Chicago.

"When Fitz’s goons beat Pete, they figured they wouldn’t see Pete or TDU again. Wrong. Five years later, Pete was again elected a convention delegate and accepted the nomination for Teamster General President. TDU kept building rank and file power, won the Right to Vote in 1989 and we’re still here in 2014 and we ain’t going away. Pete never stopped fighting the good fight, and the planet is a better place because of him. Pete, with your inspiration we’re keeping the faith. Solidarity Forever.”

Dave Robbins, a member of Providence Local 251 and Pete’s friend for over 30 years, spoke at a packed memorial event at the Chicago Local 705 hall.