Join Teamsters from across the country who are organizing to protect our jobs, defend our contracts and take back our union. 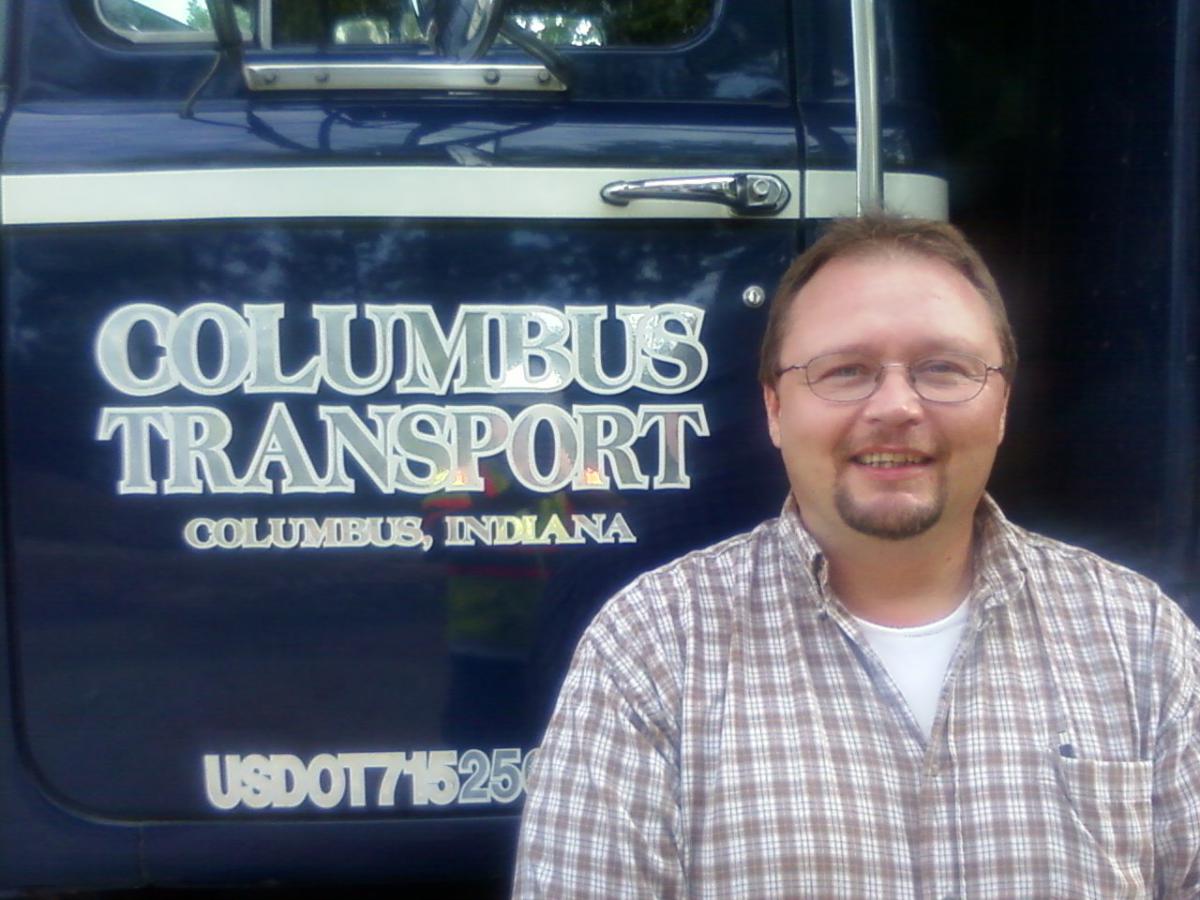 "I'll be in Cleveland for my first TDU Convention. I'm excited to be able to soak it all in. I plan to learn a lot while I'm there."

The 2016 International IBT Elections are just around the corner. If you want to be part of the nationwide team of Teamsters who are committed to making real change in 2016, then you need to be at the TDU Convention. 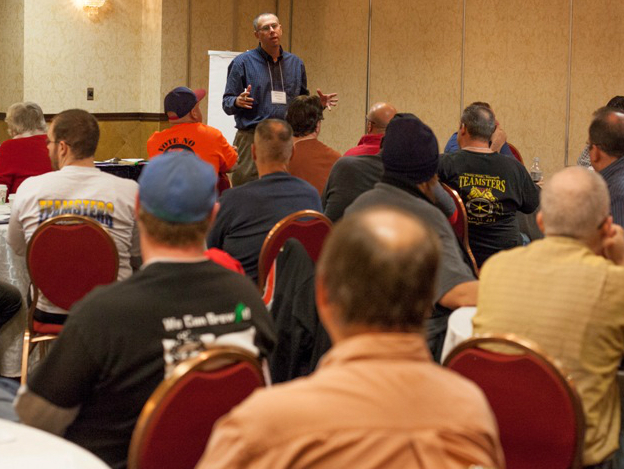 Workshops and steward trainings at the TDU Convention arm members with skills we need to defend ourselves on the job.

Meet up with Teamsters from across the country, from every industry, who are uniting members to take on employers, win stronger contracts, and build a better union.

REBUILDING OUR UNION IN 2016

The Vote No movement sent a message loud and clear to Hoffa & Hall—You’ve got to go! Come to the 2014 TDU Convention to meet up with Vote No movement leaders, local union officers, and concerned members who will be organizing for a new direction in our International union.