Posted on January 08, 2015
January 8, 2015: The budget bill passed in December includes changes to pension law that will allow the Central States to make cuts to so called “orphans” like me. And there are many thousands of freight, carhaul, construction, warehouse, and other Teamsters just like me. 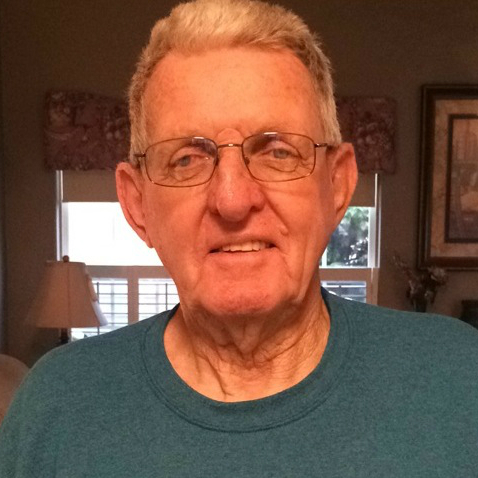 They label us “orphans” because some corporation closed up, despite our hard work.
Most current and retired freight Teamsters have worked for one or more companies since deregulation hit in 1980. I started out as a dump truck driver at age 17. My first Teamster job was with Akers Motor Lines. Then I moved to Johnson Motor Lines and then on to UPS for a few years. I drove for Jones Motor Freight and finally ended up at Consolidated Freightways in 1979 and worked there until the doors closed in 2002.
For years we were told to accept tiny pay increases because the bulk of the money had to go to our insurance and pension. Now we’re retired and we’re told Central States can cut that guaranteed pension.
I was the wage earner in my family. My wife and I subsist on my pension and our social security, which is very minimal. My wife’s current medical bills are substantial. Also, I have had double by-pass heart surgery and have a permanent blockage that is inoperable. This condition requires additional monthly medical expenses. I do not complain or cry about my situation but simply point out how important to our welfare my pension is.
I am sure there are many other Teamsters retired and active who will be dramatically affected by the proposed pension cuts. This should be a wake up call to all Teamsters to become involved and aware of their union activity.
Do not sit back and let our hard-won victories be taken away from us by individuals who are motivated by greed. We have worked hard for these benefits and we deserve them.
Please take a stand.
Sincerely in unity,
Brad Colesworthy
Local 71, Charlotte, North Carolina
CF Retiree
Sign up for email updates at www.tdu.org and like us on facebook.
news Pension Pension Crisis Teamster Voice 292 January-February2015
Do you like this post?
Tweet
Get Advice Join TDU Donate

In a surprise move, UPS has sold UPS Freight to TFI, a Canadian trucking and logistics corporation.