A Teamster Letter to Congress

Posted on December 07, 2014
Retired Teamster Mike Walden (Chairman, Northeast Ohio Committee to Protect Pensions) wrote a letter to Congress regarding the move to quietly tack an amendment on the government spending bill which would allow pension funds to cut the pensions of workers already in retirement.  We hope every Senator and Congressperson reads it! 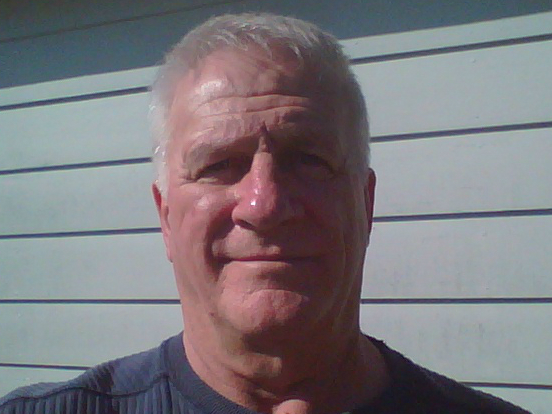 See what you can do to help head off this sneak attack.
Dear Congressional Representative:

A report on the deal being made behind closed doors in Congress states that we should be happy that it will preserve some benefits.

So instead of the House and Senate considering other possible and feasible solutions presented by the like of AARP, The Pension Rights Center, Teamsters for Democratic Union, etc., so that I may support myself, the government would rather support me?!  Have you looked at the 2014 US Census report to see how much money the elderly put back in the economy compared to the 50 and under? Did you read that 1/3 of all retirees have less than $1,000 in savings?

Senators and Congressman, wake up, look at the solutions presented by all, not just the NCCMP. Many of their members do not agree to this, take your time, do it right, let all the people you represent have a voice, not just big money. Since the big player in this is Central States Pension Fund and they say they may become insolvent in 12-15 years with their $18-19 billion dollars in their fund, is it really worth destroying peoples lives, the economy and costing the government, in the long run, when they have to enter into government programs to survive? Is it worth trying to push this through the House and Senate, on secret bills that only they know what they are attached to, in the 4 days left to meet, as opposed to an extension, to look and exhaust all solutions presented by all, not just one organization whose members are not all in agreement?

Maybe look into the funds themselves. Possibly they are mismanaged, possibly their trustees do not have the expertise to manage that much money. After all, why have so many recovered from the stock market crash under the current Pension Protection Act? Why are so many well funded at this time? Maybe they are mismanaged like some of the companies that contribute to them.

Congress, do the right thing, extend this, look at all not just one, if a fund says they have at least 12 years till they become insolvent, don’t ruin the lives of individuals and families in the next 4 meeting days.

Keep in mind that the retirees and active workers did not create the underfunded pension funds. Wasn’t it Wall Street, big banks and legislation against good paying jobs? So the retirees possibly have to carry the burden of their undermining?

Is this the country that I sacrificed my life for at the age of 18, in Vietnam, as a United States Marine, that 58,000 of my brothers gave the ultimate sacrifice for (and that’s just one war). Is this the country that is trying to keep people living longer with different health programs, medication, etc., but wants to dwindle down their fixed income to where many, if not the majority, will lose everything they worked for and will have no desire to live?

To all of the Senators and Congressmen/women that will be voting to change our lives drastically, consider this.....look at your income now, look at your expenses (food, house, car, medical, donations, children, grandchildren, vacations, maintenance, insurance, taxes, etc., etc.,....get the point?) and then look at your income again with the thought that you will never get a raise again, the rest of your life (fixed income). Now watch all the costs of your expenses rise every year while your income does not. Now take 30-65% of your fixed income away knowing you’ll never get it back, knowing you’re too old to get another job. Can you survive? Now watch someone vote to take your money away who has no clue what they are doing to you, who doesn’t even try to exhaust all solutions to avoid taking your income away, who just lets someone do that to you.