July 6, 2012: Teamster women are growing in numbers and can be a big part of rebuilding Teamster power.

TDU helps women stand up for our rights on the job, share information and get more involved.

Click here to get involved and learn more at the TDU Women Teamsters page. 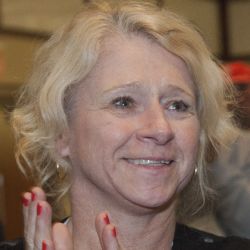 "Women face the same things that men do on the job and in the union, they just affect us differently.

"The 15% giveback to YRC devastated us and our families, too. Sometimes the company even runs me into my day off making it near impossible to take care of the house and my grandkids.

"YRC executives gave themselves big bonuses with that money. The union should've said no to the 2-year extension, and should instead revisit the books every year.

"I'm a proud Teamster and TDU member. The International should stand up for freight Teamsters. We earned our wages through hard work, and shouldn’t be moving backwards." 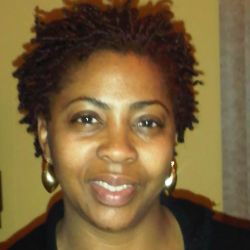 "The job I work is made up of 75% women, and we are getting paid less than the men who do the same work. We are the third largest law enforcement agency, preceded by the NYPD and the Corrections Officers. We deal with the same issues and our job is just as hard.

"A majority of the school safety agents, Teamster brothers and sisters, stepped up and signed on to a lawsuit demanding equal pay. It doesn't just affect women; it affects everyone.

"I am attending my first TDU Convention this year. I'm looking forward to learning how others have overcome issues like this at the workplace, meeting different people and getting more members involved." 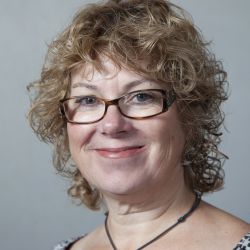 "My local union is headed by a woman, and the members of my local elected me as a delegate to the 2011 Teamster Convention to nominate Sandy Pope.

"In Las Vegas it was like a different world. Many of the other delegates tried to intimidate and silence me. It was very disappointing.

"We need to continue organizing women in our union to have a voice and be part of making an impact."

Run For Office—TDU Can Help 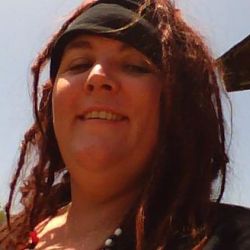 "TDU provides education and resources members can use to develop as union leaders, whether they're women or men. Being a member of TDU has given me a huge sense of pride because of that.

"I want to see more women in leadership positions of our union.

"There are a lot of Teamster women out there who are qualified to serve in office, works as reps and organizers and can help propel our union forward." 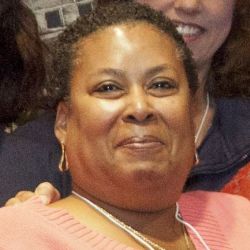 "The International union should be doing more to deal with gender discrimination—not just at UPS, but within the Teamsters. We need more women in power and more women on the job.

"I still encounter guys that I work with—my brothers—that think women shouldn't be doing the job. That UPS just hired me and gave me 30 years seniority—that I didn't earn it.

"It's been a bumpy road, but a good one too. I truly enjoy most of the guys I work with, and when it comes time for me to retire I will miss the friendships I've made."

Women Teamsters: We Aren't So Rare! 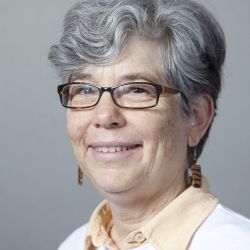 "I'm so glad that TDU is showcasing women Teamsters. I suspect most Teamsters, like I, haven't been aware of the diversity of members and the industries represented by the IBT.

"We need our union to start recognizing the needs of women Teamsters, at work when we face problems like discrimination, sexual harassment and employers unwilling to recognize family obligations that still fall mostly on women. Broader issues like reproductive rights, healthcare and childcare are very related to a woman's ability to work—our union should support those rights.

"I joined TDU because TDU raises the bar on how Teamsters can be more effective in our union and in our lives. That's especially valuable today when workers in every workplace are being assailed more than ever before."