January 9, 2015: Teamsters and retirees from across the Central States Fund and other pension funds are organizing to protect our pensions. Central States was built with pension contributions earned by our blood and sweat.

We demand accountability and justice from the Trustees and from Hoffa. The buck stops with our General President.
The Buck Stops with Hoffa
Teamster officials have 50 percent of the votes in every pension plan. Hoffa should demand that the Teamster-appointed trustees Vote No on pension cuts until all the facts are known and all alternatives have been exhausted.
No Cuts Before An Independent Audit
No pension cuts should even be considered before there is an independent audit and actuarial review with the facts being made available to all pension fund participants. It’s time for transparency and accountability—not more sneak attacks.
Appoint a Truly Independent Retiree Representative
The new law requires any fund with 10,000+ participants that is considering cuts to appoint a retiree representative “to advocate for the interests of the retirees.” This representative should be a proven independent advocate—not a flunky for the Hoffa administration or Central States trustees.
Lift Unfair Reemployment Rules
Central States should put an end to the unfair reemployment rules before any cuts are considered. Central States has no right to cut a Teamster retiree’s pension and then tell them they cannot work to supplement it.
Equality of Sacrifice
Any fund executive or Teamster official that backs the pension cuts should take the same cuts themselves—starting with Central States Director Thomas Nyhan, who was paid $662,060 in 2013. James Hoffa has a special “Family Protection” pension that will pay him well over $1 million in a lump sum—from Teamster dues. What pension cut will he take?
Mike Walden for Central States Retiree Representative
Federal law now requires any fund with 10,000+ participants that plans to cut pensions to appoint a retiree representative “to advocate for the interests of the retirees.”
Mike Walden is the Teamster for the job.
Mike, the Chair of the Northeast Ohio Committee to Protect Pensions, helped lead the fight against the pension cut sneak attack by Congress. He is a proven independent advocate.
Click here to join our Campaign for Pension Justice. 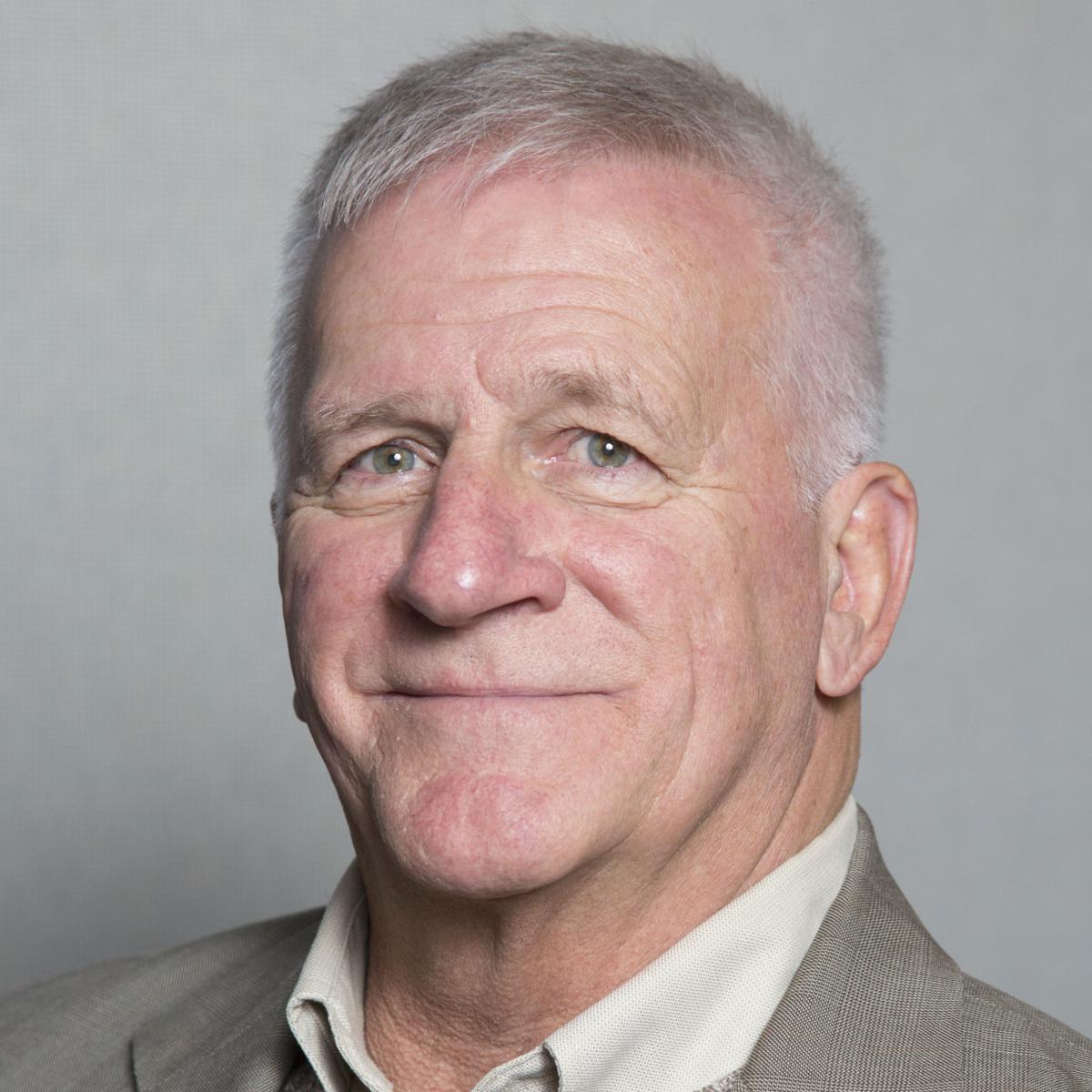 “Based on the track record we’ve seen from Nyhan and the trustees, can we really trust their claims on how much needs to be cut? We need an independent audit and actuarial assessment of Central States to verify numbers on what it will take to insure the best pension benefits going forward.”
Mike Walden, Local 24, Akron, Ohio
Roadway Retiree
Chair, Northeast Ohio Committee to Protect Pensions