September 12, 2014: The labor movement is joining up with the biggest mobilization against climate change in history.

Unions are converging on New York City too. The Teamsters are joining forces with unions, environmental groups, students, and over 1,000 social and economic justice organizations for the biggest climate change march in history on Sunday, Sept. 21.

The purpose of the march is to demand that countries at the UN summit take action to reduce global warming pollution and create good union jobs as part of a more sustainable economy.

TDU members are mobilizing Teamsters to join the march too. Hear from them on why their marching: 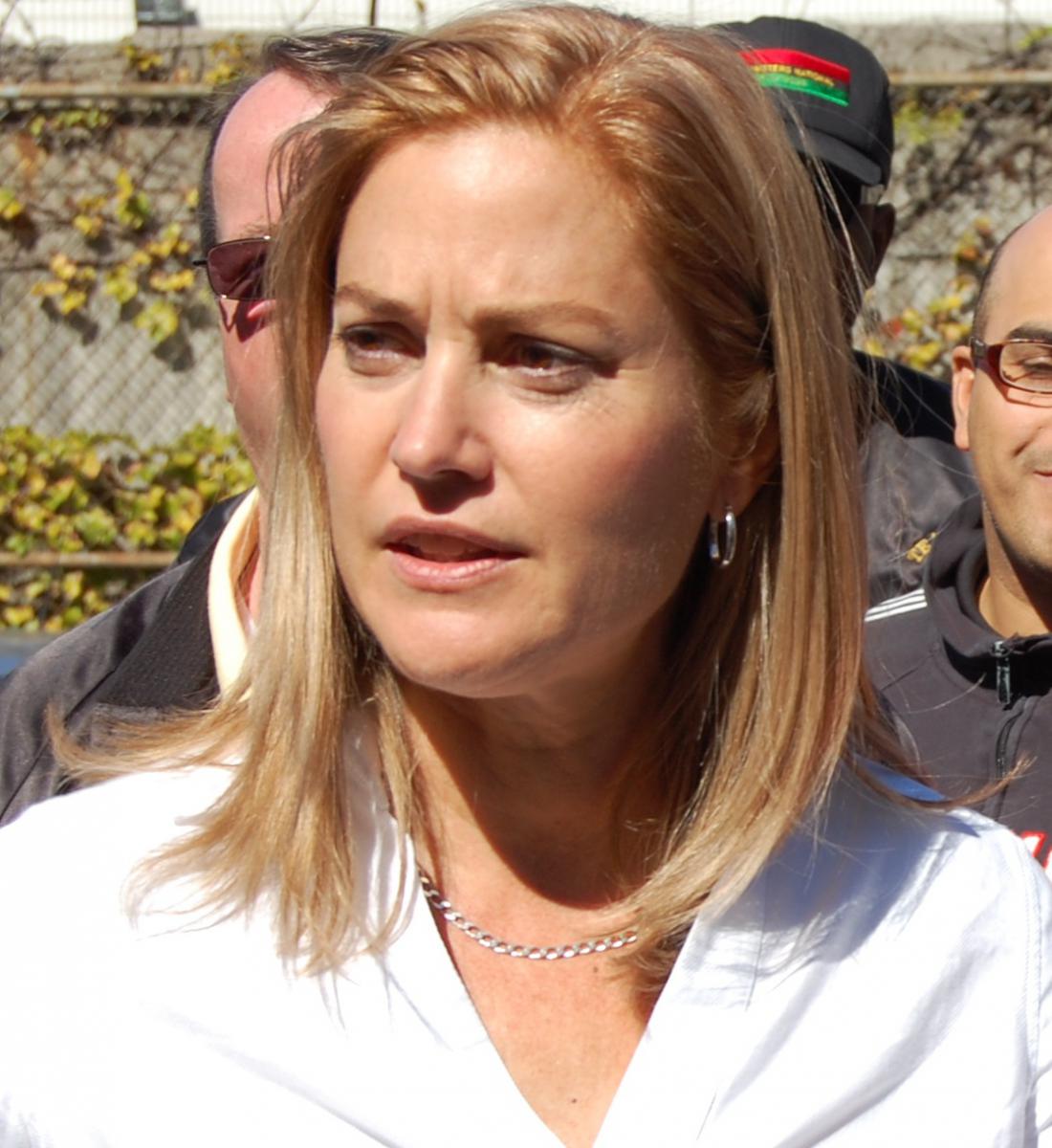 “Come join us on Sunday, September 21! I’ll be there with Local 805 members. The same corporations destroying our jobs and unions are destroying our communities and our planet with air pollution, poisons in our water, greenhouse gases and much more. They are doing anything they want to make a profit and it’s going to take all of us to stop it! We must demand that our elected officials get their collective heads out of the sand and take some serious actions to stop this destruction.” 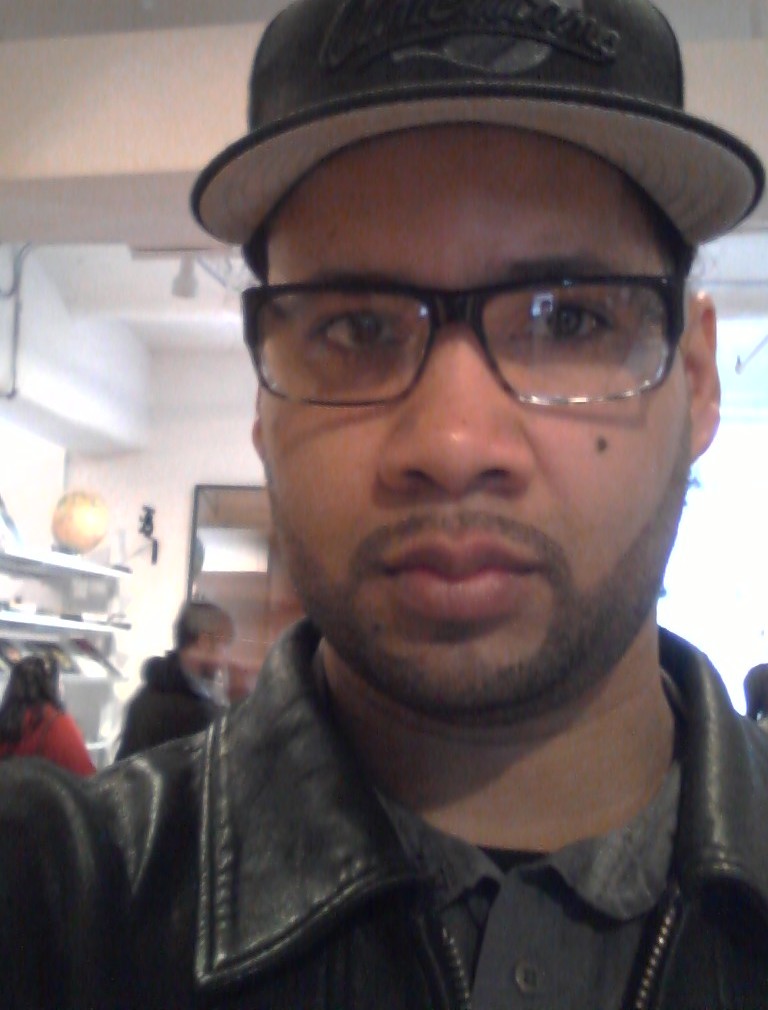 “Climate change is real—it’s happening and it’s going to affect all of us, including workers and the union movement. As labor, we’ve got to make our voices heard on this and other social issues. We’re all in this together.” 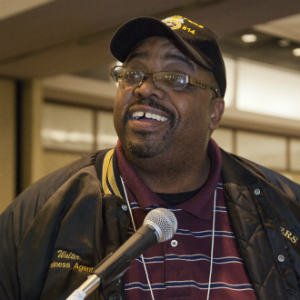 “Hurricane Sandy showed what can happen if we don't do something about climate change. Local 814 members got involved in the relief effort. Now it's time for union members to take a stand against climate change and for labor to make sure that green jobs are decent-paying and safe.”